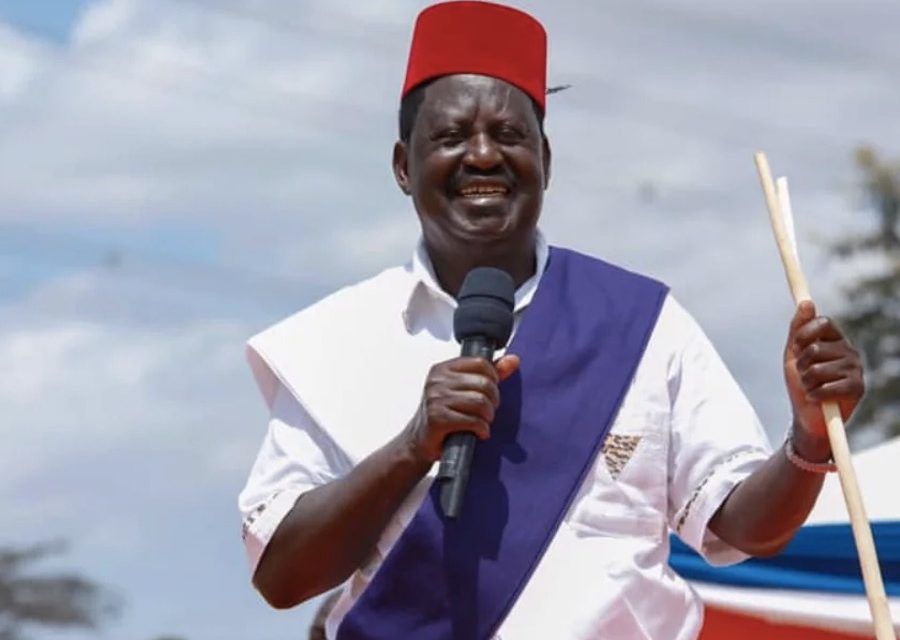 Kenya’s head of opposition  Raila Odinga has tested positive for Covid-19 at a hospital in Nairobi.

Mr Odinga is battling the virus at The Nairobi Hospital where he was admitted on Tuesday after developing “fatigue”, according to his family.

“Following my letter of the 10th of March 2021, we have confirmed that Rt. Hon. Odinga has SARS-2 Covid-19,” his personal doctor David Olunya said in a statement to newsrooms.

“He is responding well to the treatment he is receiving… and remains upbeat. We are continuing to monitor his progress.”

Mr Odinga, who authorised his medical team to make his status public, later said the Covid-positive finding followed “numerous and complicated tests on me for the last two days”.

“While the tests were several, one important result… is that I have been found to have been exposed to Covid-19,” he said in a statement.

“Despite the fact that I feel strong and in good shape after a few days in hospital, I have agreed with my doctors to undertake the mandatory quarantine”.

The ODM leader, who skipped a planned ceremony at State House to mark the third anniversary of the March 9, 2018 Handshake with President Uhuru Kenyatta after being taken ill, becomes the highest profile political leader in the country to contract the virus.

Corona, now in its third wave, has so far claimed 1,899, according to Health ministry statistics.

Health Cabinet Secretary Mutahi Kagwe on Wednesday confirmed the third wave, with the Council of Governors asking Mr Kenyatta to impose a 30-day ban on all political gatherings in his address today.

On Wednesday, Kenya recorded the highest number of infections in a day since January— at  829 from 6,239 samples as the total infections since March last year rising to 111,185.

The positivity rate stood at 13.3 per cent from Wednesday’s 13.6 percent.

Speaking when she appeared before the National Assembly’s Health Committee on Wednesday, Health Chief Administrative Secretary Mercy Mwangangi said all the Intensive Care Unit (ICU) beds in Nairobi were occupied.

“We are seeing an increase in hospital and ICU admissions. As of yesterday, all ICUs in Nairobi were full,” she said.

The ODM leader echoed Mr Kagwe’s call on Kenyans to continue observing the safety protocols put in place to contain further spread of the virus.

They include washing hands or applying alcohol-based sanitiser, social distancing and masking.

“Covid-19 is real, it is in our midst and we need to observe all the measures being put out by the government, scientists and health personnel. I thank everyone for the good wishes.”

Earlier, Mr Odinga’s family sources had indicated to the Nation that he was fit and had insisted on going home.

“He wants to be discharged and go home. He insists he is okay and can rest at home but we want him to be monitored for some time,” the source said.

In some of his past medical check-ups, Mr Odinga underwent operations.

In June last year, he had a minor operation on his back on his three-week medical trip to Dubai in the United Arab Emirates (UAE).

In June 2010, Mr Odinga, then Kenya’s prime minister under President Mwai Kibaki’s Grand Coalition government, underwent an operation at The Nairobi Hospital to remove fluid from the brain. 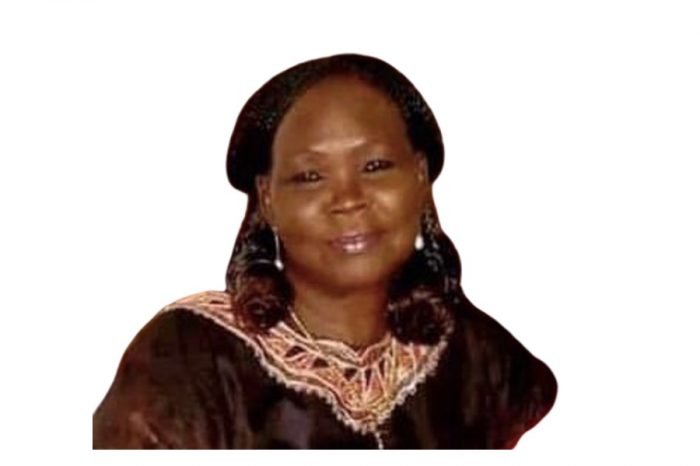 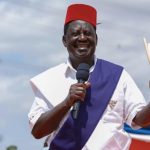