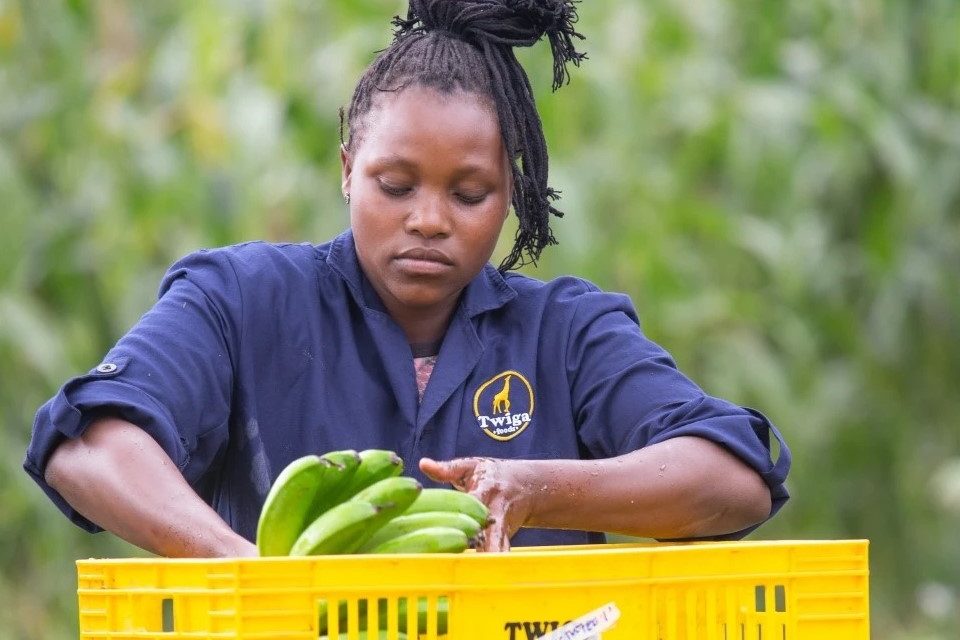 Food used to consume the majority of Americans’ disposable income, but consistent investment in retail infrastructure has changed that. They now spend only 6% of their household income on food and beverages.

Africa is still struggling with this, and it is easy to see why. Because the continent’s retail markets are highly fragmented and mostly comprised of small and informal retailers and intermediaries, a ton of tomatoes that costs around $100 in the United States, for example, costs around $400 in Kenya.

Twiga Foods has been using technology to build supply chains in food and retail distribution on the African continent, beginning with Kenya, since 2014. Today, the seven-year-old company announced a $50 million Series C round to expand its operations in East Africa and neighboring countries.

This funding follows the company’s $30 million Series B round in 2019, which included $23.75 million in equity and $6.25 million in debt. Twiga has raised more than $100 million in debt and equity financing rounds, according to Crunchbase.

Twiga spent the majority of its operational history connecting vendors and outlets with farmers via an app to access various agricultural produce.

However, in 2019, the company began to connect FMCGs and manufacturers with Kenyan retailers in an effort to increase revenue, thereby entering a space occupied by regional players such as Sokowatch and MarketForce.

“We see ourselves as constructing a one-stop shop for the informal retailer and all of their requirements.” So that’s what we’re becoming as a company,” CEO Peter Njonjo told TechCrunch in an interview.

According to the B2B e-commerce food distribution platform, over 100,000 customers use its services across Kenya, and it delivers more than 600 metric tons of product to 10,000+ retailers every day.

Njonjo confirms that smallholder farmers continue to be at the heart of Twiga’s operations. However, after years of working with them on a large scale and distributing fresh produce, the Kenyan company has identified some challenges, particularly in the traceability of some produce, such as tomatoes.

Twiga is capable of tracking food and produce from processing to distribution. However, there are bound to be some lapses in the production end of things, such as farmers applying a lot of pesticides to crops without Twiga’s knowledge, resulting in food safety issues for the end consumer.

Twiga intends to personally handle the value chains of some produce where traceability may be an issue in the future to avoid situations like this in the future.

“For us, it’s choosing value chains where you can manage the traceability issue, while some value chains will be more difficult to manage,” the CEO explained. “The key thing is that we now have a more blended approach.” It’s not just about working with small farmers; we still do, but on different value chains. However, we are considering incorporating large commercial farms into our supply chain.”

Twiga, according to Njonjo, is investing in a proof of concept to develop an alternative method of producing food on the continent that will cover both ends of traceability and mass scale.

The proof of concept, according to the company, aims to reduce the price consumers pay for popular domestic plant-based food products by more than 30%.

Njonjo says that if the company is successful in setting it up, the model may be spun off as a separate business to maintain a more asset-light approach to expansion.

The funds will be used to put the concept to the test. Twiga also intends to use a portion of the funding to launch low-cost manufactured food and non-food products under its brand by the end of the year.

The majority of the investors from Twiga’s Series B round in 2019 participated in this most recent fundraise. Creadev, a Paris- and Nairobi-based family office and private equity firm, led the Series C round this time.

“We are deeply convinced of Twiga’s potential to revolutionize informal retail across Sub-Saharan Africa,” Creadev’s Africa director, Pierre Fauvet, said in a statement.

The round also included a consolidation of Twiga’s cap table, with earlier investors receiving liquidity through a $30 million secondary sale.

After two years, the company, which now employs over 1,000 people, is ready to make those moves and will expand to other East African markets, Uganda and Tanzania, before the end of the year.

It is currently collaborating with development finance partners to figure out how to scale its proof of concept, in which it will act as an offtaker to sell horticultural crops across East Africa beginning in February 2022.

“We’ve had some success in Kenya.” So, we want to consolidate our dominant position, validate our proof of concept, and expand to neighboring countries,” said Njonjo, who co-founded the company with former CEO Grante Brooke.

According to Njonjo, meeting these goals would pave the way for Twiga to launch a larger fundraising campaign early next year. Twiga will then look at other markets, including Côte d’Ivoire, the Democratic Republic of the Congo, Ghana, and Nigeria. Njonjo goes on to say that Twiga’s expansion into Nigeria may involve some M&A activity. 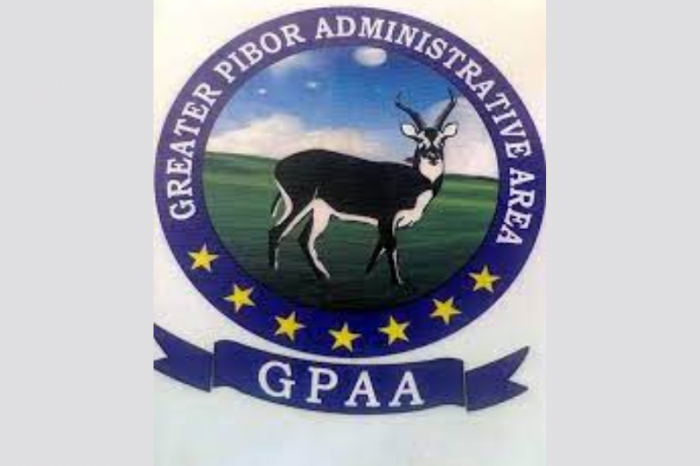 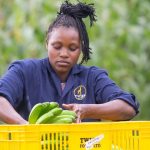