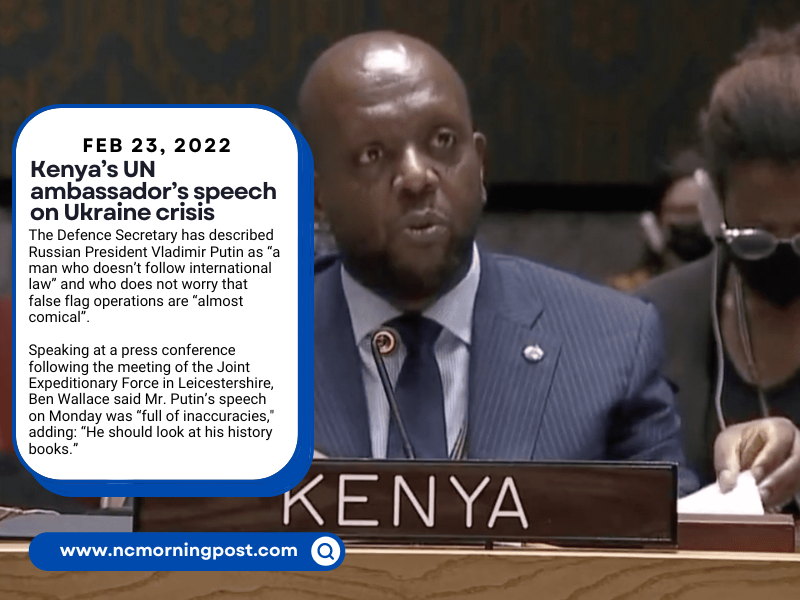 The Defence Secretary has described Russian President Vladimir Putin as “a man who doesn’t follow international law” and who does not worry that false flag operations are “almost comical”.

Speaking at a press conference following the meeting of the Joint Expeditionary Force in Leicestershire, Ben Wallace said Mr. Putin’s speech on Monday was “full of inaccuracies,” adding: “He should look at his history books.”

Mr. Wallace echoed the remarks made by the Prime Minister in the Commons on Tuesday, saying the UK is “prepared with a whole raft of sanctions” following the decision to sanction three wealthy allies of Mr. Putin and five Russian banks.

Addressing the sanctions, Mr. Wallace said: “We’re absolutely open to doing even more if required because we need to send that clear signal to President Putin.”

It comes as Kenya’s ambassador at the United Nations has received widespread praise for a speech he made about the ongoing crisis.

Kenya, like almost every African country, was born from the end of the empire. Our borders were not of our own drawing. They were drawn in the distant colonial metropoles of London, Paris, and Lisbon, with no regard for the ancient nations that they cleaved apart.

Today, across the borders of every single African country, live our countrymen with whom we share deep historical, cultural, and linguistic bonds.

“At independence had we chosen to pursue states on the basis of ethnic, racial or religious homogeneity, we would still be waging bloody wars these many decades later.

“Instead we agreed that we would settle for the borders that we inherited but we would still pursue continental political economic and legal integration rather than form nations that looked every backward into history with a dangerous nostalgia, we chose to look forwards to a greatness none of our many nations and peoples had ever known.”

He continued: “We believe that all states formed from empires that have collapsed or retreated have many peoples in their yearning for integration with peoples in neighboring states. This is normal and understandable, after all, who does not want to be joined to their brethren and to make common purpose with them.

“However Kenya regrets such a yearning from being pursued by force. We must complete our recovery from the embers of dead empires in a way that does not plunge us back into new forms of domination and oppression.

“We rejected irredentism and expansionism on any basis, including racial, ethnic, religious, or cultural factors. We rejected it again today.” 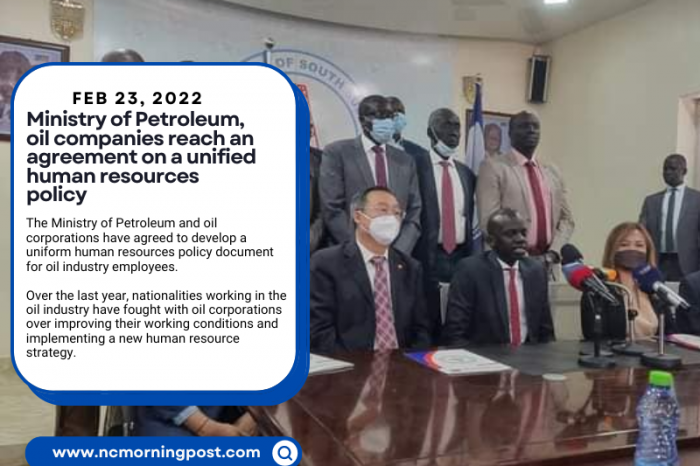 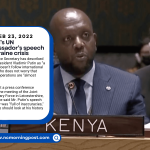