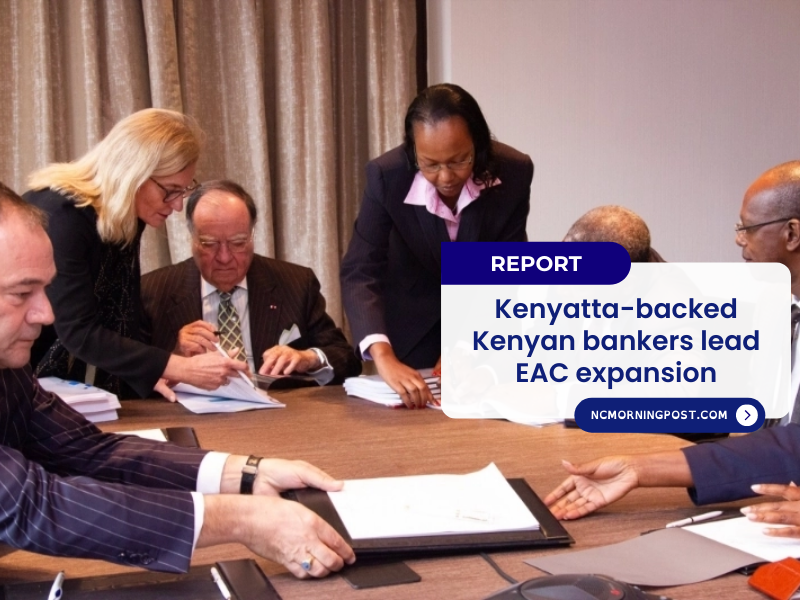 As the Democratic Republic of the Congo enters the EAC, Kenyan lenders such as Equity Bank and KCB Group plan to expand into new markets in a fast-growing area.

The Kenyan government supports the banks wholeheartedly, although some local players are concerned about possible competition.

The formal admission of the Democratic Republic of the Congo (DR Congo) to the East African Community (EAC) is the end of a three-year process actively supported by Kenya. It is also a diplomatic win for Congolese President Félix Tshisekedi, who will be able to integrate his country’s market of over 90 million customers into the zone two years before the next elections.

The potential excites the commercial sector, particularly financial institutions in the several EAC members. The top Tanzanian bank, CRDB, said this month that it will create a subsidiary in the Democratic Republic of the Congo by the third quarter, although Kenyan lenders are the most aggressive in their effort to capture the market.

They benefit from being the dominant banking power in the rest of the area. Equity Bank, Kenya’s primary lender led by personal friend of President Uhuru Kenyatta James Mwangi, has operations in five of the six EAC nations and last year bought the Banque Commerciale du Congo (BCDC), the DRC’s second largest bank.

Equity’s DRC branch is listed as the most profitable of the company’s subsidiaries in its yearly report. Equity’s major rival, KCB Group, which is 17 percent owned by the Kenyan Treasury and has branches in every EAC member country, said in August that it, too, sought to acquire a Congolese bank.

KCB purchased the Banque populaire du Rwanda (BPR) last year, which has since become its most lucrative subsidiary.

Jubilee Holding, another financial behemoth active in every country in the region, has had a presence in Kinshasa since 2021. Julius Kipng’etich, the group’s CEO, formerly led major state institutions under Kenyatta, including the Investment Promotion Centre.

The money rush to the DRC has strong political backing in Nairobi. Kenya has been the most active in growing the regional organization, which will now have seven members and run from the Atlantic to the Indian Ocean, since it is the only EAC nation without a border with Congo.

The DRC’s membership, which was initially due to commence at the annual EAC summit at the end of the year, has been pushed back to March to coincide with today’s special meeting of heads of state.

The EAC council of ministers, led by Kenyan Industry and Trade Minister Betty Maina, ordered the time modification. Kenyatta may now add his country’s early admittance to his list of accomplishments in his second and last term, which ends in August.

Kenyatta, who is president of the EAC for two years (2021-2022), has attempted to use his position to gain favor with his Congolese colleague, whom he met in April 2021.

Equity Bank personnel were present during the trip, as well as members of a Kenyan group that visited the nation in November.

The bank guaranteed the 200 or so investors who spent two weeks in the country’s major cities that it would fund their ambitions to set up a company there.

The advent of the banks in the DRC will be followed by the arrival of additional investors who will profit from their funding.

However, Congolese enterprises are concerned about the potential entrance of big rivals, such as cement maker Bamburi Cement, which has shown interest in the sector.

Kenyan Deputy President William Ruto, a presidential contender in the August elections, made news in February when he suggested that Kenyan milk could be supplied to the Democratic Republic of the Congo, where “they have no cows.”

The aspirations of Kenya’s corporate sector do not end at the EAC’s boundaries. Last week, Ethiopia stated that it was planning to open its banking sector to international investors.

For years, Equity and KCB have expressed a desire to get a piece of the Ethiopian pie.

Kenyatta is also taking diplomatic measures in that country. He is attempting to mediate in a nation that has been ripped apart by a civil conflict in Tigray since 2020. 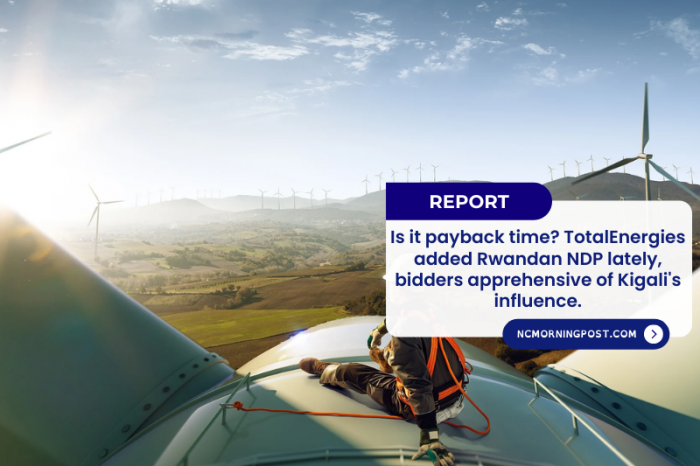 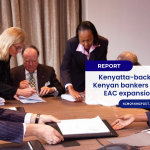