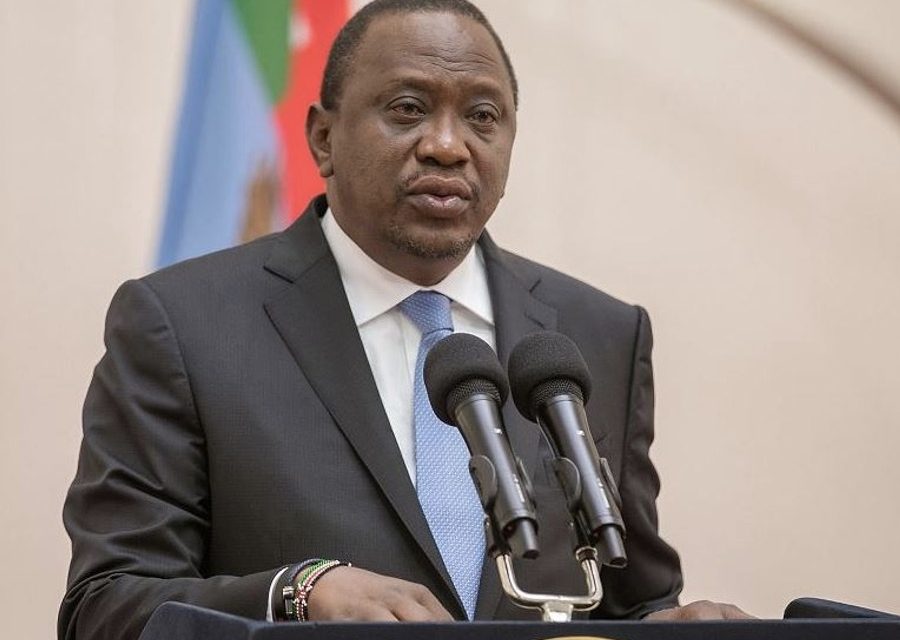 Kenyan President Uhuru Kenyatta on Friday extended by 60 days a nationwide nighttime curfew aimed at containing COVID-19 in the country.

The president made the announcement in a televised address, in which he also announced tighter measures including the banning of political gatherings by 30 days.

“The nationwide curfew is hereby extended for a further containment of 60days and in that regard all bars and restaurants and other establishments open to the public must as is current close by 9PM,” said Kenyatta.

“I direct that all forms of political gatherings be and are hereby prohibited for a period of 30 days effective midnight 12 March 2021.”

The East African country is part of nine countries in Africa that have reported more than 100,000 COVID-19 infections.

Earlier this week, Health Minister Mutahi Kagwe announced the onset of a third wave of the virus, as the country reported new infection highs for 2021.

In his speech on Friday, Kenyatta reiterated calls for the continued observance of the COVID-19 containment measures, saying that would boost the country’s efforts to stop transmissions.

The president also announced caps for the number of people allowed to attend funerals and religious ceremonies.

He also announced the strengthening of surveillance measures to curb any importation of the emerging strains of the coronavirus. 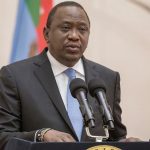