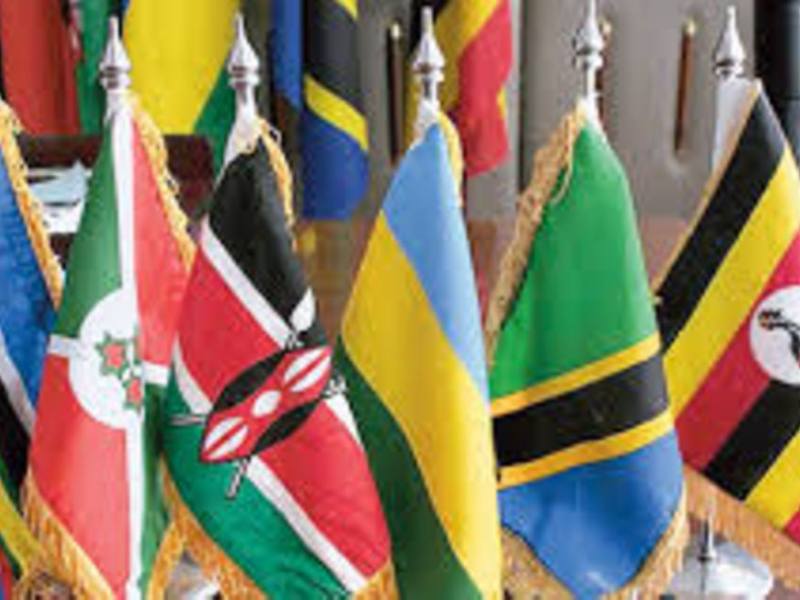 Arusha. Key jobs in the East African Community (EAC) are up for grabs, and Tanzanians are not passing up the opportunity.

After the recruitment was paused on October 14, the process would be restarted on January 17, with 48 Tanzanians among the selected candidates.

At the weekend, the names of applicants from all six partner countries competing for vacant senior posts were released on the EAC website.

Tanzanians make up three of the five applicants selected for the head job at the Lake Victoria Basin Commission (LVBC).

The executive secretary position became available early this year after the departure of a Kenyan who had led the Kisumu-based organization.

Three Tanzanians will also compete for the position of executive secretary at the East African Science and Technology Commission (Easteco).

In all, 48 Tanzanians are among 311 applicants from the six partner countries who have been approved to compete for the 63 slots.

The interviews will take place through video conference at the EAC Affairs Ministries in their respective nations.

The procedure was supposed to begin in late October of this year, but it was postponed awaiting an inquiry into suspected bias in short-listing.

However, on November 30th, the EAC Council of Ministers Chairperson and Kenya EAC Affairs cabinet secretary Adan Mohamed assured the media that matter had been resolved.

The interviews would take place over a two-week period, from January 17th to February 2nd, making it one of the EAC’s biggest single employee recruiting operations.

Senior jobs in the plethora of EAC organizations have sparked interest, as member nations seek to advocate for their citizens.

Leonidas Ladislaus Kyaruzi and Dismas Laurean Mwikila are their names. Three additional Rwandans have been shortlisted for the role.

The Zanzibar-based East African Kiswahili Commission (EAKC), whose deputy executive secretary position is up for grabs, has not been spared by the country’s professionals.

Seven applicants were selected, with two of them – Aziza Juma Ali and Elly Nelson – approved for interviews.

Three additional applicants approved for the same deputy executive secretary position are from Uganda, while two are from Kenya.

They had been approved for an interview with the East African Health Research Commission (EAHRC), which is situated in Bujumbura.

Another Joy, John Mwalugaja, will run for the position of deputy executive secretary at Kigali-based Easteco.

Three Rwandan nationals and one professional from Kenya and Uganda have also been approved for the same role.

Three Tanzanians are also running for deputy registrar of the East African Court of Justice (EACJ), an EAC entity.

Cecil Francis Ramadhani, Alli Possi, and Angela Maria Benedict Teye are their names. Rwanda has two representatives in the competition, as do Burundi and South Sudan.

Other posts available in the EAC secretariat, organs, and institutions include director and principal roles in several sectoral divisions.

The list does not include the open positions of Clerk to the East African Legislative Assembly (Eala) and Hansard editor, both of which are available.

Although applicants for professional positions in EAC committees are mostly chosen on merit, there is some rotation among member countries.

After the term of a fellow national expires, the post of chief executive officer (CEO) of any institution cannot be held by another from the same partner state.

As a result, despite the fact that the job of EAHRC executive secretary was open, Tanzania was unable to present a candidate. 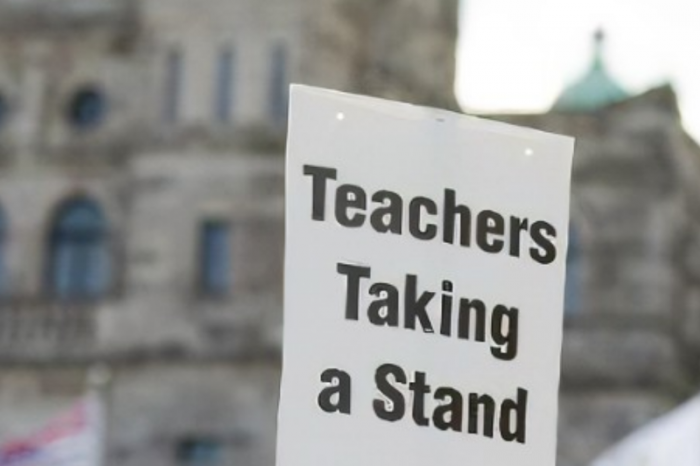 South Sudan: Teachers' union head deprived of union membership and intimidated by the state Minister of Education over salary disputes. 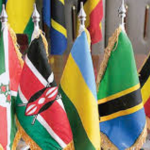