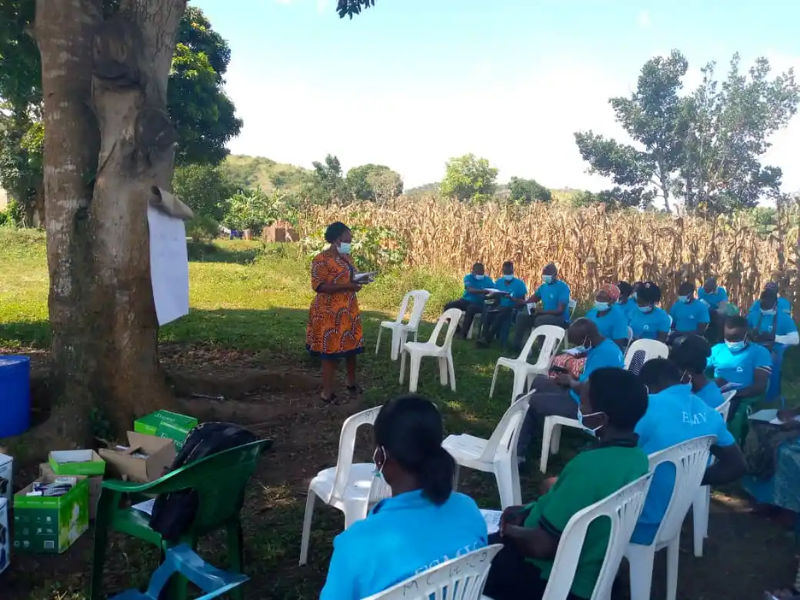 On December 8, the Korean Federation of Community Credit Cooperatives (KFCC) announced that its specialists will conduct a week-long education in Uganda.

The principal apex body for Korea’s cooperative banking industry announced that its representatives would hold instructional sessions in the African nation between December 8 and 14.

Up to 2,200 individuals from two Uganda districts will be able to attend the sessions, which will take place at 44 educational facilities. The teaching materials will be simple but graphically rich and will be provided in the common language.

According to the KFCC, at the conclusion of the meetings, up to 15 KFCC branches throughout Uganda would exchange best practices and debate how to further establish a stronger financial system.

Since October, the Ugandan government has been working on the Parish Development Model to encourage people to address poverty issues, which impact up to 70% of families.

The term “parish” refers to Uganda’s one-of-a-kind sub-county.
The KFCC, which entered the nation in late 2018, has aggressively supported such initiatives by developing equitable financial policies.

As of the end of last month, Uganda’s cooperative banking system allowed around 7,000 Uganda village inhabitants to access financial services.

To that purpose, the KFCC has partnered with the Korea International Cooperating Agency (KICA), a state-run institution that oversees Korea’s official development aid (ODA) projects.

A KFCC representative remarked that “cooperative banks in Uganda not only provide financial services, but they also contribute to improved income and gender equality.” 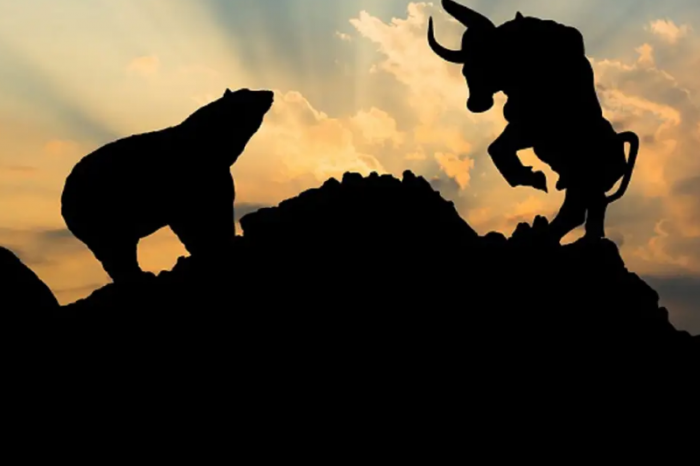 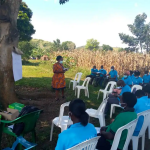