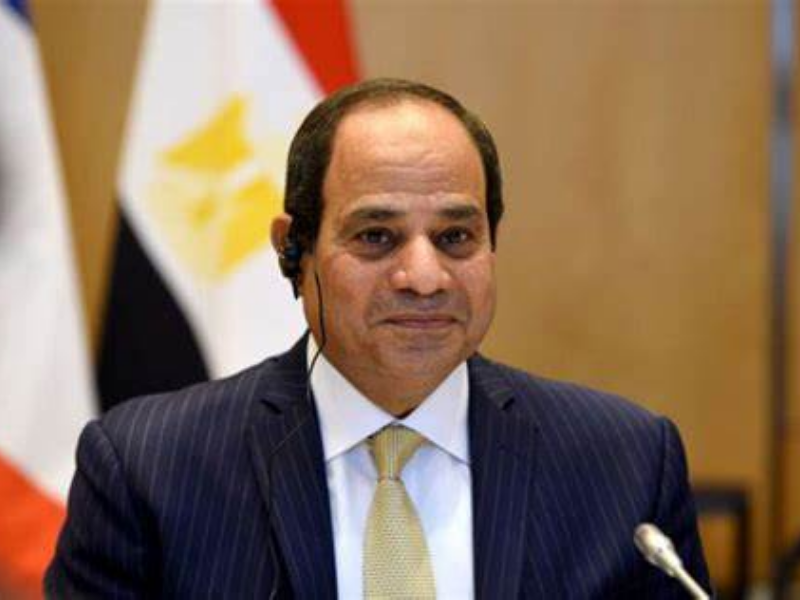 Abdalla Hamdok, Sudan’s Prime Minister for the second time, resigned this week, less than fifty days into his second term.

In broadcast comments, he claimed that his nation has reached a “dangerous turning point that threatens its very existence.”

The prime minister’s decision to resign marks a new phase in a power struggle between the civilian forces behind Sudan’s 2019 revolution and the country’s military, which deposed Hamdok in a coup on October 25 — just weeks before the transitional Sovereignty Council’s leadership was to be transferred to civilian hands.

Despite the fact that the coup’s mastermind, General Abdel Fatah al-Burhan, restored Hamdok in late November, the action did not quiet social anger over the military’s role in domestic affairs.

The political crisis in Khartoum occurs at a time when Sudan, Egypt, and Ethiopia are at odds over the Grand Ethiopian Renaissance Dam (GERD).

Despite a UN Security Council statement in September 2021 encouraging the nations to resume discussions to address their disagreement over the hydropower dam’s construction and operation, the African Union’s attempts to re-convene the parties have stagnated.

As impetus for resuming discussions waned, Ethiopia’s own civil war erupted. The rebel Tigray People’s Liberation Front moved within 300 kilometers of Addis Abeba in November before being driven back to Tigray’s borders a month later.

Civil strife and diplomatic gridlock, however, have not slowed Ethiopia’s progress on the project. Ethiopia, on the other hand, has pushed forward with the project, with GERD slated to start generating hydroelectricity as early as this month.

These treaties, signed in 1902, 1929, and 1959, required Ethiopia and other upstream riparian nations to abstain from any development that might dam the Nile’s waters, while also conserving more than 60% of the Nile’s annual flow for Egyptian use.

Despite Ethiopia’s rejection of these agreements as vestiges of British colonial supremacy over the Nile, Egypt was able to sustain the unbalanced status quo created by the treaties via the country’s economic, political, and diplomatic footprint in the Nile Basin and Africa. However, Hosni Mubarak’s near-assassination at the 1995 Organization of African Unity conference in Addis Abeba caused a withdrawal from African politics that lasted until the end of the former Egyptian president’s regime in 2011.

Ethiopia started construction on GERD the same year. Egypt, although hostile to the project, was preoccupied with the political fallout from the January 25 Revolution, which resulted in President Mubarak’s ouster in February 2011.

Egypt’s tumultuous political change occupied the country’s attention until 2014, when Ethiopia partly diverted the Nile and built 32% of the dam.

When current Egyptian President Abdel Fatah El-Sisi assumed office in 2014, GERD was therefore a reality on the ground. In discussions with Ethiopia, Sisi recognized this; the 2015 Declaration of Principles between Egypt, Ethiopia, and Sudan accepts GERD as a fait accompli.

Nonetheless, Sisi has maintained that “Egypt’s seas are untouchable, and touching them is a red line.”

However, as GERD progresses, this “red line” becomes more intolerable. Despite many rounds of discussions and international mediation, Cairo has been unable to convince Addis Abeba to address its water-related concerns: Ethiopia has not changed its five- to seven-year timeframe for filling GERD’s reservoir, nor has it promised to stop from hoarding water during droughts.

Instead, Ethiopia has begun unilaterally operationalizing GERD by completing the reservoir’s second filling in July and announced in November that the dam will begin producing 700 megawatts of hydroelectricity, or 11% of its projected production, in 2022.

Between Ethiopia’s unilateral efforts and Egypt’s refusal to legally yield any piece of its control – real or perceived – over the Nile Basin, the possibilities of a diplomatic settlement to the GERD conflict seem unlikely as the new year starts.

In contrast to prior years, however, the likelihood of discussions resuming in the near future is likewise low, for reasons that go beyond the immediate obstacle created by Ethiopia’s conflict and civil turmoil in Sudan.

The fact that Egypt and Sudan insist on future discussions producing a binding agreement on GERD filling and operation contradicts Ethiopia’s demand for a non-binding framework.

With discussions deadlocked, Egypt is expected to step up its attempts to strengthen bilateral ties with Ethiopia’s neighbors, a pressure approach that might undermine regional peace. Egypt’s strategy is dual.

On the one side, Cairo may strive to strengthen security connections with Somalia, Djibouti, and Eritrea in order to build a direct military presence in those countries.

Such a move would expand on Sisi’s security-driven attempt to reengaging with Africa after Mubarak’s departure, a plan highlighted by Egypt signing intelligence-sharing or military-cooperation agreements with Sudan, Kenya, Uganda, and Burundi in 2021 alone.

The idea of an Egyptian military installation near one of Ethiopia’s three key seaports unnerves Addis Abeba. On this issue, Prime Minister Abiy Ahmed’s administration revealed its own desire to establish a Red Sea naval station last July, increasing the prospect of a power clash with Cairo for control in the Horn of Africa.

The second pillar of Egypt’s dual strategy is economic. Cairo is utilizing bilateral development aid to assist Ethiopia’s neighbors, notably South Sudan, Eritrea, Tanzania, Somalia, Burundi, and Uganda, in building dams and power plants to increase their own capacity for energy production. In doing so, Egypt intends to reduce regional demand for GERD hydroelectricity after the dam is completed, hence reducing the project’s profitability.

Egypt’s efforts also aim to reverse political gains achieved by Ethiopia during Cairo’s absence from the African stage, as indicated by the fact that the country’s new economic and military allies include several NRBCFA signatories: Kenya, Burundi, Tanzania, and Uganda.

Moving ahead, Egypt will likely combine its new economic links with military collaborations where they do not yet exist, and vice versa, reinforcing the country’s return to the method that underpinned its control over the Nile Basin before to the 1990s.

However, the success of Egypt’s unilateral plan for defining post-GERD power relations in the Nile Basin will be determined by Sudan. Sudan’s political attitude in the dam conflict is yet unknown.

Despite backing Egypt’s proposal for a binding GERD deal and strengthening military and economic relations with Cairo in 2021, Sudan also requested 1,000 megawatts of power from Ethiopia last August.

Furthermore, Cairo’s strong connection with Khartoum revolves upon General Burhan and the military institution he oversees, as seen most recently by the provocatively called “Guardians of the Nile” exercise performed by the two nations’ armies, navies, and air forces last May.

Burhan’s preparations on the night of his October 25 coup included a fly to Cairo to assure Egyptian backing for his scheme, according to recent reports.

The likelihood of a smooth transition to civilian administration in Sudan, however unlikely, highlights the danger inherent in Sisi’s zero-sum approach to Nile-based power politics.

The replacement of Khartoum’s military strongman with a democratically elected government will almost certainly result in a Sudanese GERD strategy that is more strongly centered on the necessity of acquiring inexpensive hydroelectricity from Ethiopia. In this approach, a democratic Sudan may isolate itself from Egypt politically and economically, swinging the pendulum of power in the GERD conflict — and the Nile Basin more generally — even more decisively in Addis Abeba’s favor. 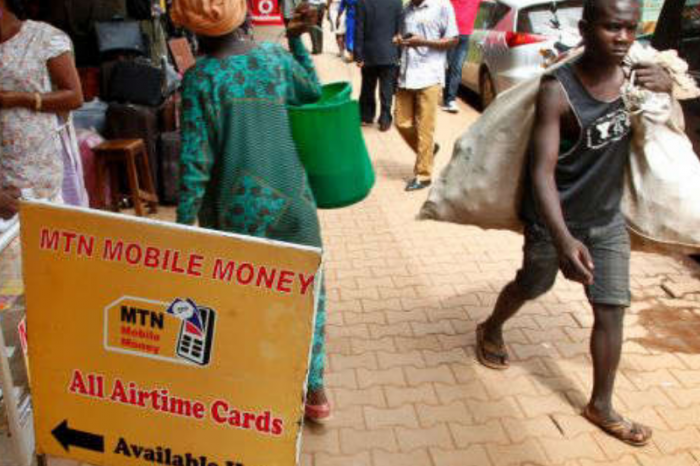 Despite the popularity of cheque payments in Kenya, Uganda lowers bank cheque limits to boost e-transactions. 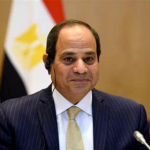