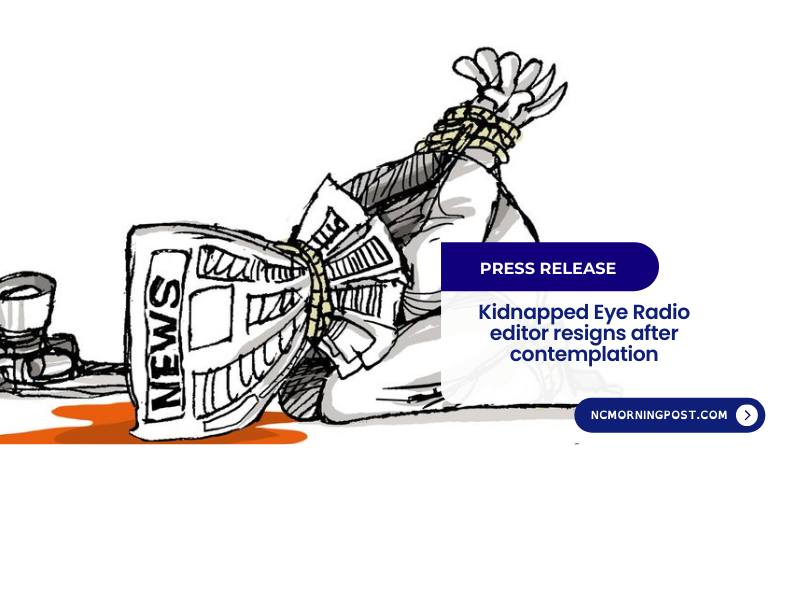 After meditating on his situation, Woja Emmanuel mentioned in a Radio Tamazuj report seen by NCMP that he decided last week. He escaped his captors in early March.

On March 3, a guy named Woja approached him outside the station’s headquarters in Juba, drew a handgun, and ordered him into a waiting Toyota Harrier.

Woja boarded the vehicle with three other guys, one armed. Blindfolded, they kept him for 24 hours and accused him of helping anti-government organizations.

Woja claims he was forced to ingest an unknown chemical while being taken away and got inebriated.

The kidnappers took Woja to a jungle on the outskirts of Juba that night, where he thought he would be killed, but a shootout broke out between his captors and unidentified assailants, and he escaped.

He stated he went to a nearby hospital where physicians indicated they couldn’t identify the drug he consumed.

“I left Juba for treatment after the event…

So I resigned my work out of dissatisfaction,’ Woja Emmanuel said. “Now the fact that I am alive is the most significant thing in my thoughts. The others will come out on their own.”

Woja said he had a six-month deal with Eye Radio.

“I joined Eye Radio in July 2019. The online editor went, but I’m a weekend news editor,” he remarked.

Some have scolded me for being active on social media, but I think my beliefs are personal and not against anybody… The job is a vocation, and it has problems, but we should not give up,” he advised his colleagues.

This is a great opportunity for you to learn more about our company. “I am now recuperating and want to return to journalism,” he ended. 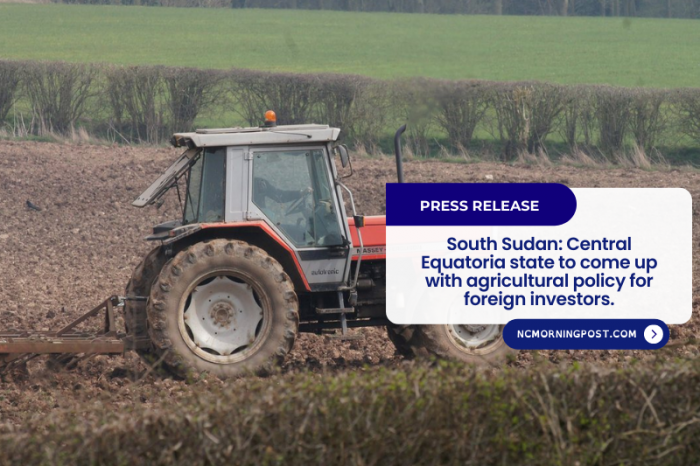 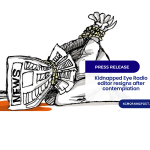