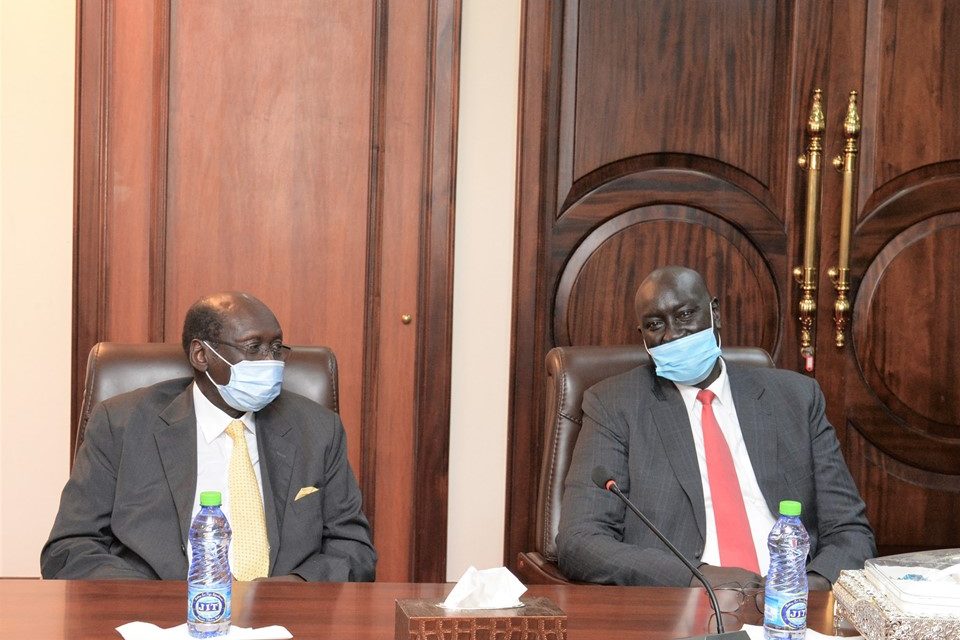 After the re-appointment of Hon. Mayiik Ayii as Minister of Foreign Affairs and International Cooperation, President Kiir has stepped up the game by urging the new appointee to fix delay of payments and poor working conditions in the diplomatic docket.

The president made the remarks during the swearing-in ceremony of the new minister inside state house on Friday afternoon.

“President Kiir directed Minister Mayiik to reform the Ministry of Foreign Affairs and to work according to the policies of SPLM as ruling party.

“H.E. Kiir urged Hon. Mayiik to address the issue of payment of diplomatic staff, payment of subscription fees to regional and international organizations”, read a statement published by the office of the president.

In his remarks, Mayiik thanked the president for granting him a second chance to redeem himself.

The new chief diplomat promised a much more and robust focus on international geopolitics after the decrease in violence due to the signing of R-ARCIS.

He also promised to fix the dilemmas within the ministry of Foreign Affairs.

Mayiik was reappointed after spending 14 months in the cold regarding Bar El Ghazel road saga that saw him sacked by Kiir in June last year.

He replaced Hon. Beatrice Khamisa Wani who came in during the formation of Unity government.

Mayiik’s reapportionment has been met with fierce criticism from the public, with many questioning his dirty past regarding massive corruption in the construction of Bar El Ghazel highway.

Presidential Spokesperson, Ateny Wek Ateny on Friday afternoon leapt to the defense of the president, saying that ‘Kiir has the authority to fire and appoint anyone that he likes”. 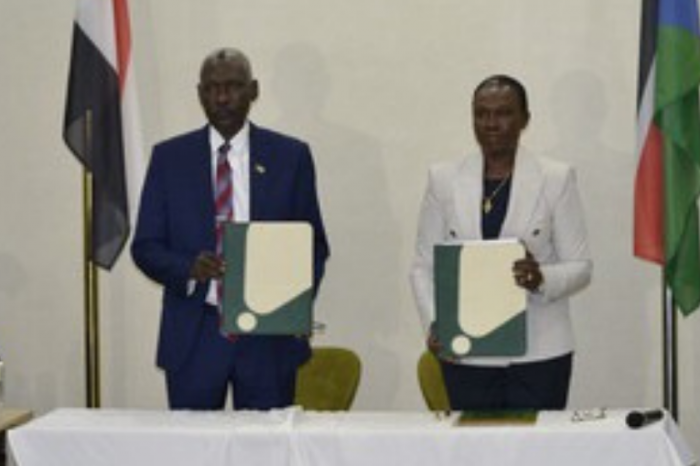 Juba and Khartoum reaffirm their commitment to executing security accords. 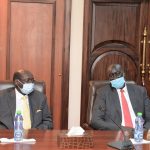