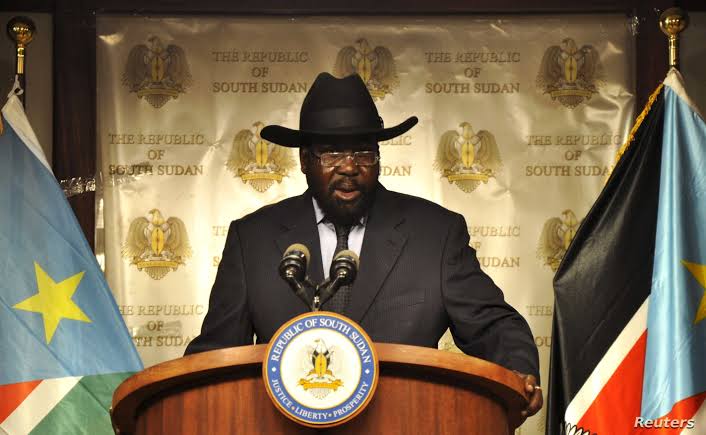 South Sudanese President Salva Kiir Mayardit relieved Dr. Mayen Machut Achiek of his duties as undersecretary of the Ministry of Health on Tuesday.

In June 2020, Dr. Machut was appointed to the post. It is unknown why he was sacked.

Kiir also named Dr. Victoria Anib Majur as the new undersecretary of the Ministry of Health in another order.

President Kiir also withdrew the nomination of Hon. Henry Stephen Danga of the SPLM to the Transitional National Legislative Assembly (TNLA) to represent Central Equatoria State, less than two days after he was appointed.

Kiir also nominated Hon. Anita Morsan of Eastern Equatoria State and Hon. John Madeng Chan of Jonglei State, both SPLM members, to the TNLA to replace members whose appointments had been canceled.

On Saturday, the president cancelled the nominations of up to 35 members of Parliament and replaced them with new ones. The MPs, the bulk of whom were appointed in May on the existing SPLM-ITGONU platform.

The TNLA and Council of States members have yet to take the oath of office. 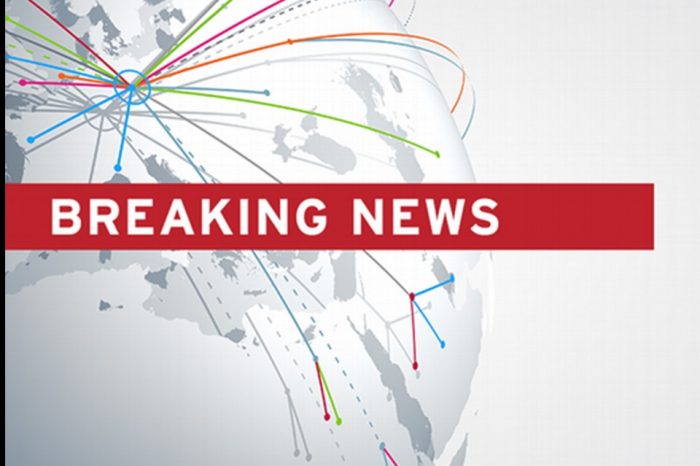 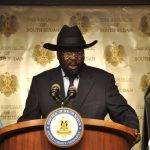