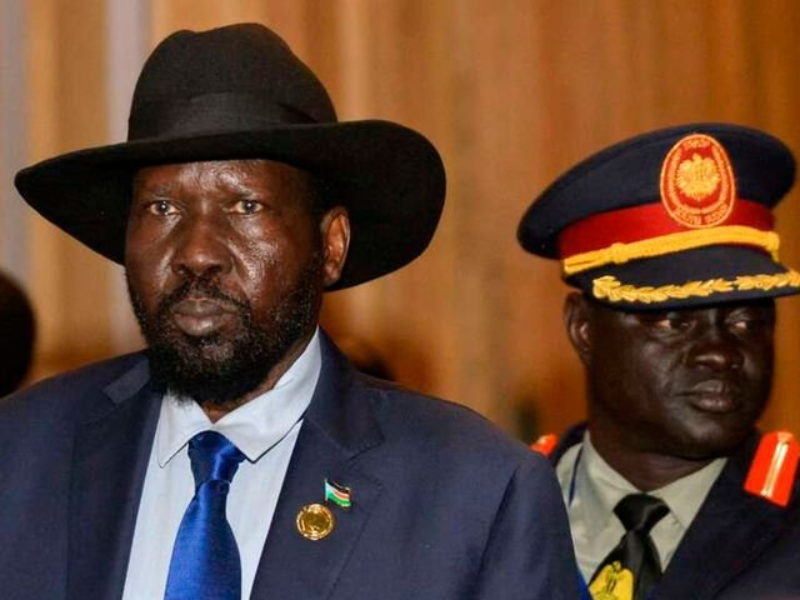 South Sudan President Salva Kiir Mayardit believes the extending of the transitional phase is a deliberate decision to avert another civil conflict, not a ruse to retain the status quo.

During the signing and official announcement of the 2018 renewed peace deal, Kiir said that the parties agreed to prolong the transitional phase by 24 months. On Thursday, the event was held in Juba’s Freedom Hall.

“I want you to understand why we made this choice. We are not delaying the transition because I wish to remain in government longer, as shown by the united vote of political parties. We don’t want to push you into an election that would lead us back to the brink of conflict “Kiir made the announcement.

Kiir confessed that as leaders, they ‘lost focus’ after independence and started battling for power rather than constructing an united society.

Although the peace deal has stabilized the nation and given a foundation for the development of efficient institutions, much remains unimplemented.

“I believe that reuniting the army, writing a constitution, and conducting a census are all vital steps toward holding elections and establishing a new government without resorting to violence.

Reunifying the army involves protecting the election results from spoilers who would use it as an excuse to engage in violence “While describing his goals, he remarked

“The process of creating a constitution will decide the form of administration we need: decentralized, centralized, federal, parliamentary, presidential, and so on. These decisions, if made intelligently, would place South Sudan on a path of growth for decades to come.”

He continues, “The census will offer the facts for us to make decisions about voting, state creation, and nation-building. We will redouble our efforts to finish these tasks so that you may have a good election and a functioning administration.”

“While we give this news with sorrowful hearts, our minds are clear. We understand that this transitional administration is not what you deserve, but it is preferable than war. So, as a pragmatic and practical decision for 24 months of healing and consolidation, President Kiir extended the transition term.

Dr. Riek Machar, First Vice President of the Republic, said it was critical that the parties agree to extend the transitional phase so that elections may be conducted in accordance with the agreement.

“There is no other option, and the extension was rational because South Sudanese people have the right to pick their leaders,” he added.

According to Machar, the peace accord tries to address the core cause of the crisis, and failing to properly execute it would mean that the crisis, which has taken thousands of lives, will continue.

President Kiir signed the agreement on behalf of the governing SPLM-IG, Dr. Machar on behalf of the SPLM-IO, Gabriel Changson Chang for the opposition coalition, SSOA, Deng Alor Kuol for the Former Detainees, and Peter Mayen Majongdit for a group of the Other Political Parties.

The agreement states that the extension would begin in February 2023 and terminate in February 2025, with general elections scheduled for December 2024.

However, certain civil society groups, particularly members of the diplomatic corps, have expressed strong opposition to the extension.

The US, UK, and Norway boycotted the event, expressing concern that the process did not include all parties to the accord.

Troika, the three nations, issued a statement calling for comprehensive talks on the prolongation and a clear plan to complete the remaining obligations.

“Whether or not such discussions take place will therefore have an impact on our stance. In other cases, we cannot promise that we will be able to support a plan or an extension “In part, the statement says.

“The plan must indicate how another extension would differ from past ones, as well as contain measures for demonstrable progress in establishing the institutions and structures required to organize elections,” says the report. 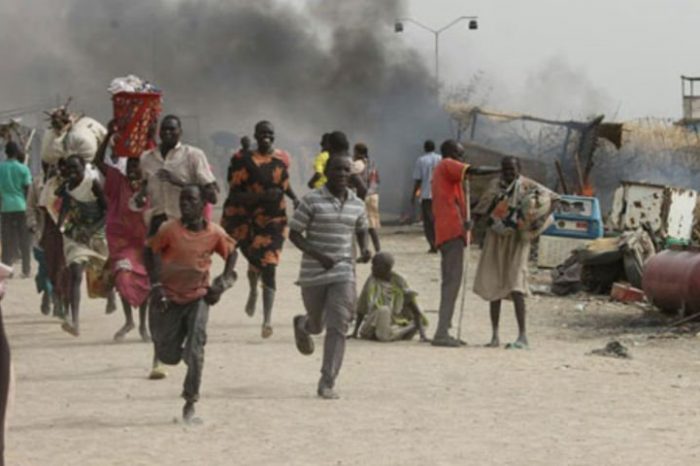 South Sudan's post-independence history is one of poverty and strife. 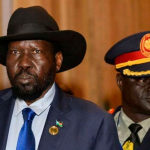