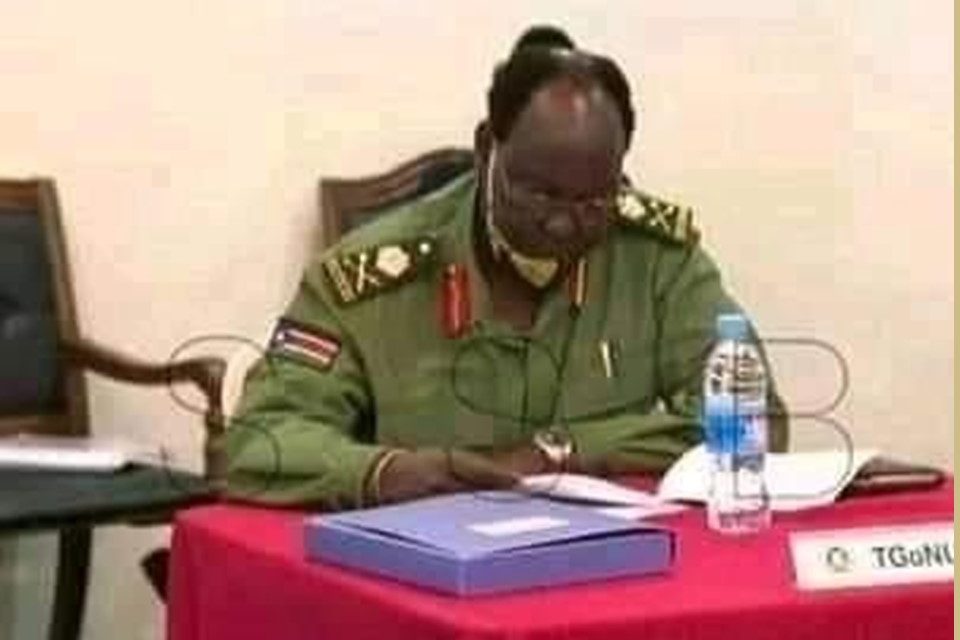 Panek was appointed last July as governor of Warrap state, but was removed in January by President Kiir after flare up of communal violence in the state that has largely been unstable as results of communal conflicts over cattle

In a decree read on the state-owned South Sudan Broadcasting Corporation (SSBC) Kiir appointed the ex-governor as managing director of pension funds in the ministry of defense.

The Republican decree said the Panek will assume office immediately! 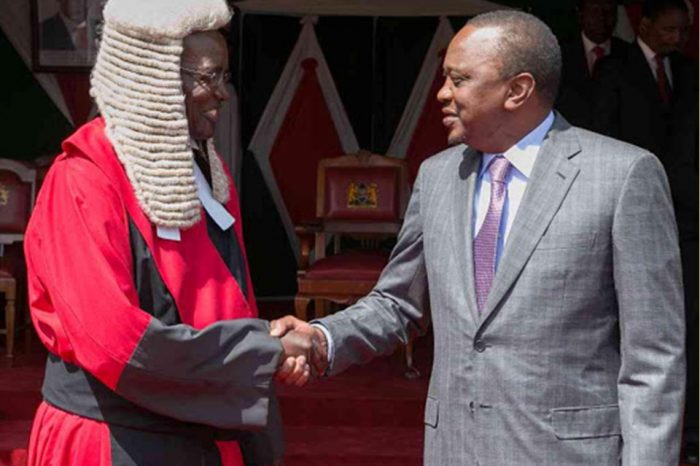 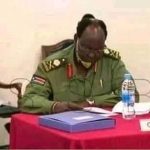