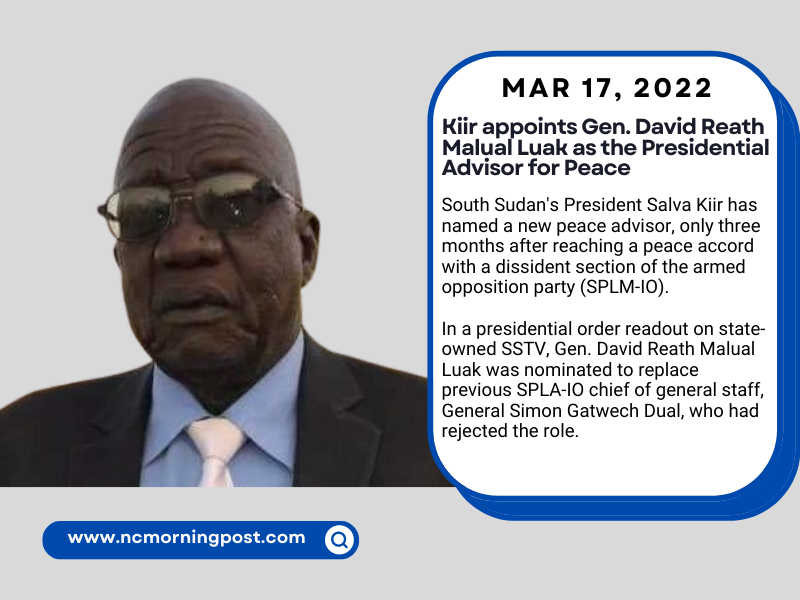 South Sudan’s President Salva Kiir has named a new peace advisor, only three months after reaching a peace accord with a dissident section of the armed opposition party (SPLM-IO).

The nomination of Luak was made in compliance with a clause in the 2018 renewed peace pact that allows the armed opposition group to designate someone as a presidential advisor for peace and reconciliation.

Gatwech was nominated to the advisory post in June 2021 but declined the appointment in protest over the deal’s sluggish execution.

Dual, who signed a separate peace pact with President Kiir earlier this year, has not been given a new role.

Luak was the Director of Malakal Central Prison prior to the civil conflict in 2013. 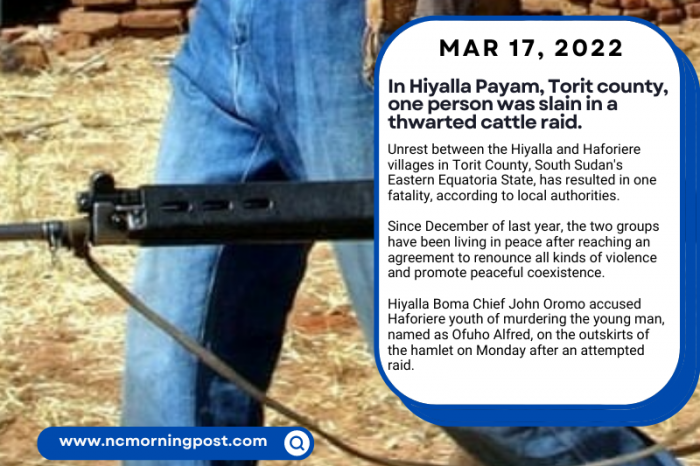 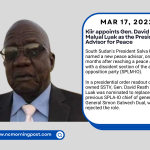