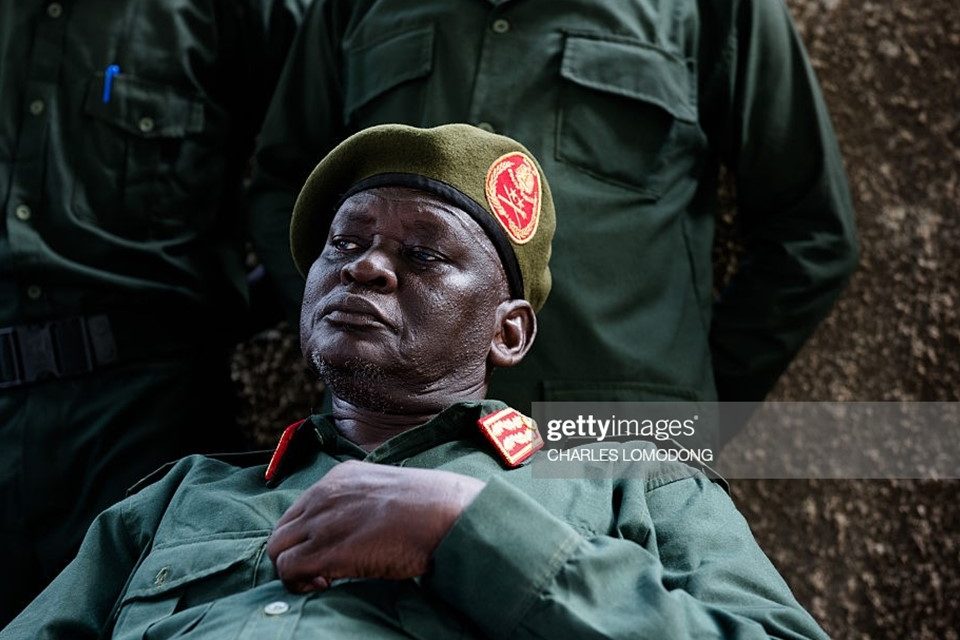 It will be recalled that the newly appointed presidential adviser for peace revealed firearms are being distributed to SPLA-IO soldiers. He further mentioned that military supplies and vehicles are being given to SPLA-IO soldiers while he was defending the reason for the suspension of the director of military intelligence of the SPLA-IO. He revealed some other staggering information while defending his actions.

It remains unclear if General Simon Gatwech Dual was appointed on the ticket of the SPLM-IO.

His appointment also comes at a crucial time in the implementation of the revitalized peace agreement as defense minister Angelina Teny says the parties are almost done with the formation of the unified military command.

The appointment of the senior opposition commander was announced on the state-owned South Sudan Broadcasting Corporation (SSBC). 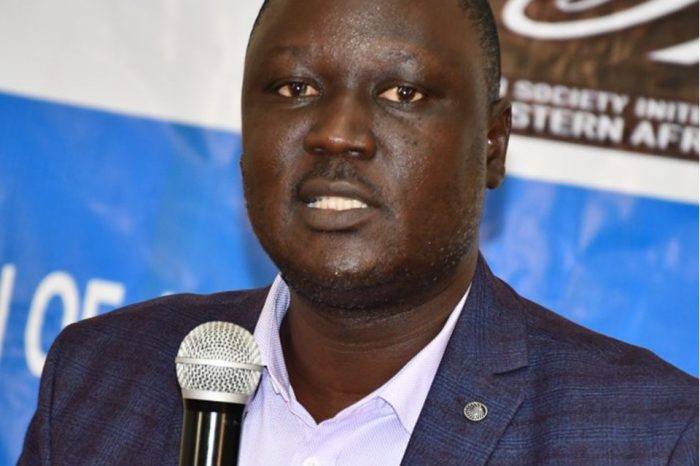 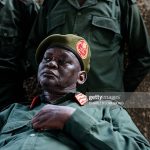