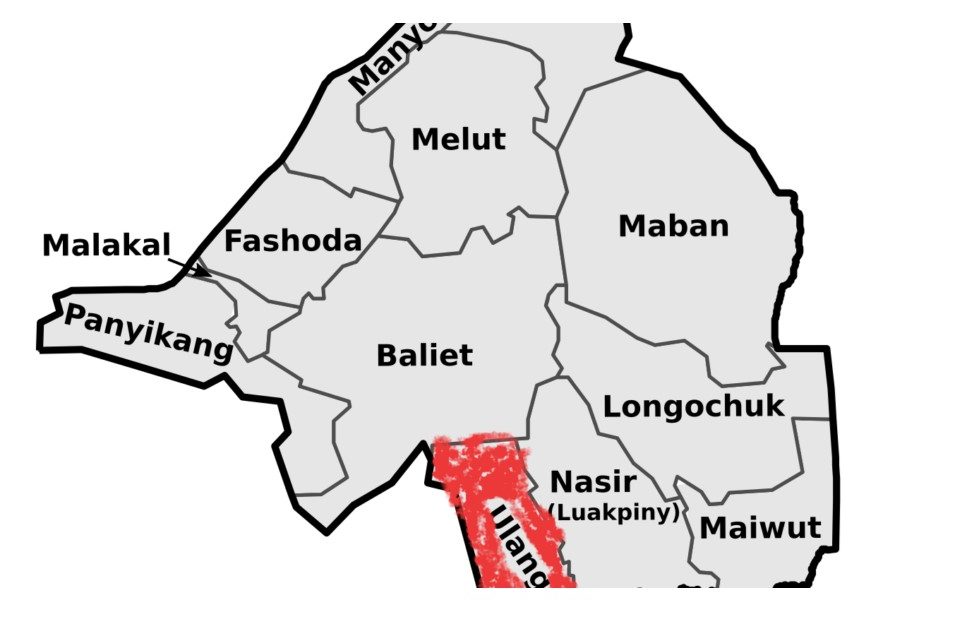 According to an Eye Radio Report seen by NCMP, at least 43 people have reportedly been killed and several others wounded in communal fighting in Ulang County of Upper Nile state.

The state minister of information, Luke Saadallah said clashes happened Friday at around noon when two clans fought each other.

In the report, the minister mentioned that the deadly revenge-like violence was sparked by the killing of a young man in Ulang County last month.

Makal and Ulang Counties have remained without commissioners since March when the President appointed advisors, ministers, county commissioners, and members of independent commissions for Upper Nile State.

A disagreement over the governance of Makal county is partly to blame for the delay in appointments. 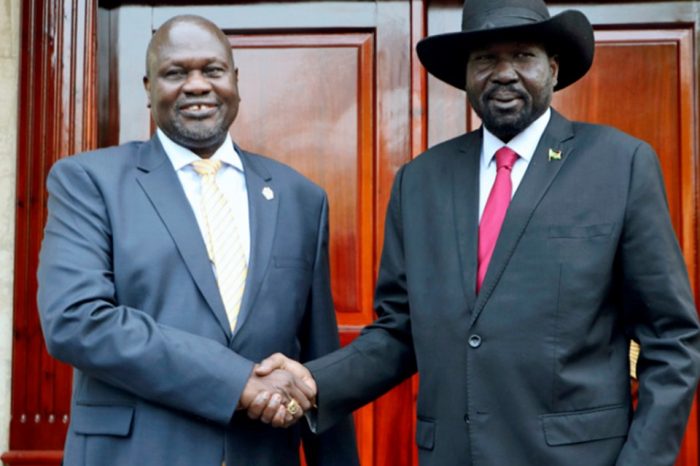 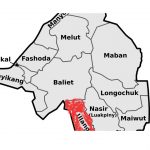