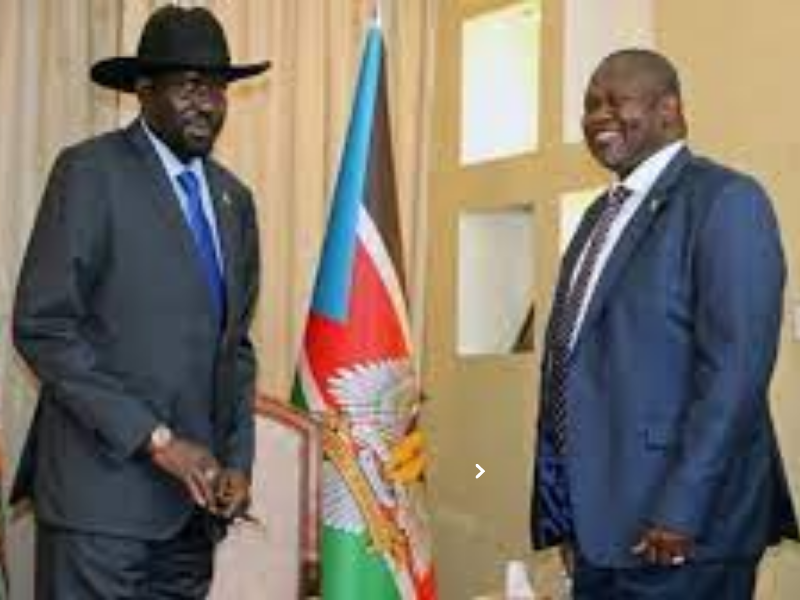 South Sudan President Salva Kiir Mayardit and his first deputy, Dr. Riek Machar Teny, met this afternoon in the presence of Vice-President Hussein Abdelbaggi to discuss the dismissed undersecretary of the Ministry of Health, as well as the continuing unrest in Tamabura County, Western Equatoria state.

The conflict started earlier this month when vice-president Hussein directed then-Minister Undersecretary Victoria to “perform any necessary changes in the administration of the Juba Teaching Hospital that may aid in finding an acceptable solution to the continuing situation at that institution.”

Dr. Victoria then made reassignments affecting the ministry’s directors and director generals while the minister was in the United States for the United Nations General Assembly.

The minister only returned to the nation to withdraw the re-appointments, citing them as illegitimate in Ministerial Order No 22/2021.

Hussein then wrote to the minister, warning her against ‘undermining’ changes at the ministry, but Minister Acuei interpreted this as an effort to undermine her authority and suspended Dr. Victoria, replacing her with Dr. Samson Paul Baba, who is presently serving in an acting capacity.

The minister also directed the creation of a disciplinary board in accordance with the rules of the Civil Service Act and Regulations to examine the mandated restructuring that she later revoked, and she directed that the report be presented to her within 90 days. 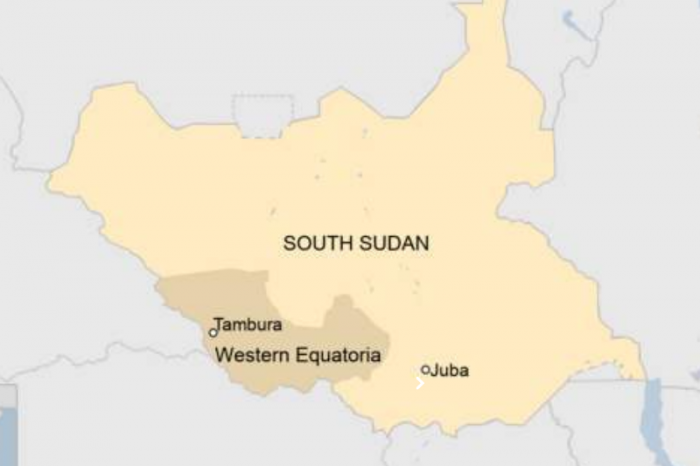 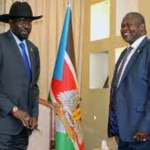