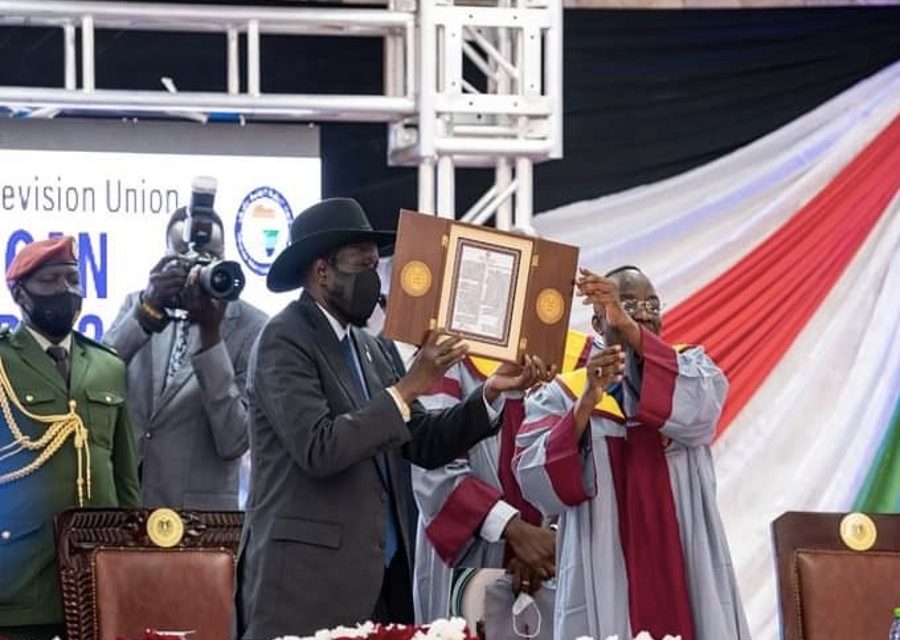 The African Peace Award 2021 was presented to the President during event organized at Freedom Hall on Thursday afternoon.

Other Members of the mediation including Presidential Advisor on Security Affairs, Tut Gatluak and Investment Minister, Dhieu Mathok were also awarded prizes.

Speaking during the event in Juba on Thursday, President Kiir called on South Sudanese to re-dedicate their efforts at individual and collective levels to overcome the obstacles that obstruct the current peace process.

Kiir says he accepted the award on behalf of all South Sudanese members who supported the mediation process that led to the Sudan Juba Peace agreement.

On his part, the deputy chairperson of the Sudanese Sovereign Council Gen. Mahamed Hamdan Daglo, calls on the Sudan SPLM-North, people of Darfur and the Nuba Mountains to join the peace process.

African Private Television Union, established in 2014, is a civic organization coalition of 63 TV channels from 25 countries in Africa.

The event was organized under tense security that saw a fleet of 5 Mamba Apc tanks and numerous pick-up land cruisers deployed along Custom-Freedom Hall road. 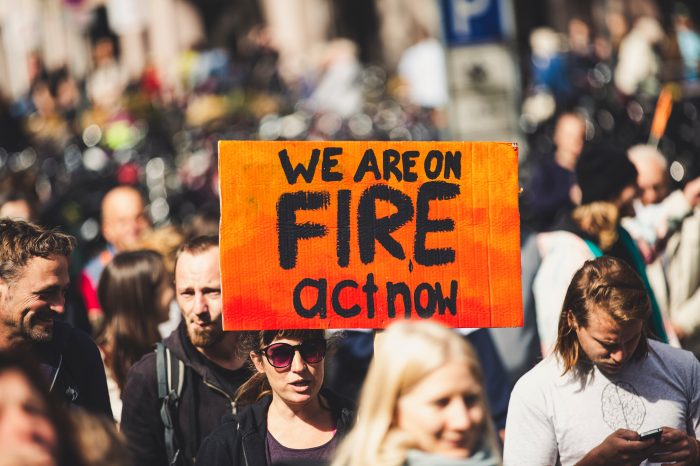 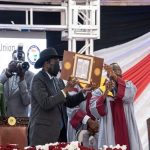