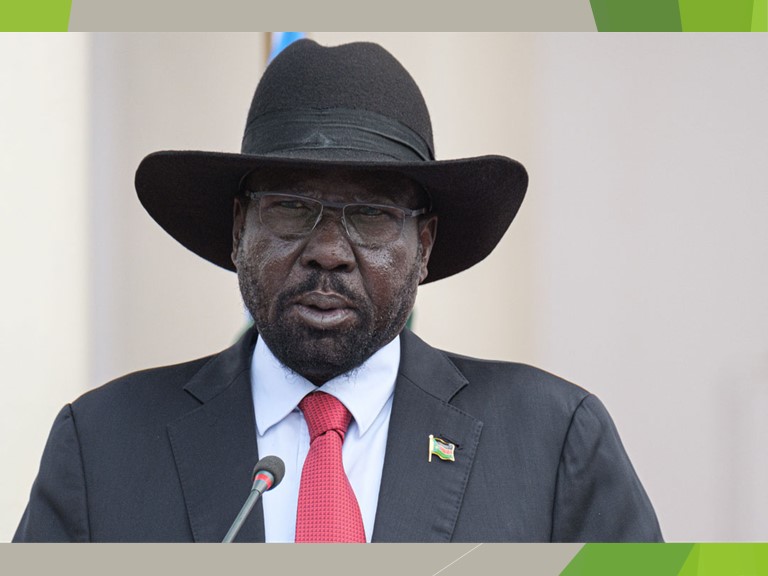 President Salva Kiir Mayardit has threatened to withdraw from continuing Rome talks with the National Salvation Front (NAS) headed by General Thomas Cirilo Swaka in the aftermath of Monday’s highway attack that killed at least five people, including Catholic nuns.

At least five individuals, including Catholic nuns serving in South Sudan, were murdered yesterday in an ambush on a highway believed to have been carried out by forces affiliated with Cirilo’s National Salvation Front.

The massacre outraged the people, and the administration of the Catholic Churches in the capital Juba has declared a five-day period of mourning during which daily mass prayers will be held for the souls of those killed in the ambush.

President Salva Kiir voiced his outrage and sorrow at the tragedy in a statement.

“It is with great sadness that I convey my condolences to His Grace the Right Reverend Dr. Stephen Ameyu Martin Mulla, Metropolitan Archbishop of the Catholic Diocese of Juba and the Congregation of the Sacred Hearts, as well as the families of Sisters Mary Abud and Regina Roba, who were brutally murdered yesterday on the Juba-Nimule Highway,” Kiir said in the statement.

“My heart also breaks for the three more innocent people who perished in this heinous assault. The fact that sisters Mary Abut and Regina Roba were returning from a significant Christian milestone in our country: the Loa Parish’s centennial celebration, did matter to these criminals,” he said.

He said that the Church members’ deaths are the fault of some holdout opposition organisations that are discussing an end to the war with President Salva Kiir Mayardit and have threatened to withdraw from the Rome peace talks led by the Sant’Egidio Community of Rome.

“The Holdout Groups bear sole responsibility for their deaths, and the Revitalized Transitional Government of National Unity condemns this act of terrorism in the harshest possible terms. The Government signed the Rome Declaration, the Recommitment to Cease Hostilities, and the Declaration of Principles with the Holdout Groups with the aim of putting an end to the war and preserving innocent lives,” an enraged Kiir said.

“Given the non-signatories to the Revitalized Peace Agreement’s continued violation of these obligations, the Government may rethink its stance on the continuing Sant’Egidio-led Rome Initiative. Our quest of an inclusive peace should never be seen as a sign of weakness or used as an excuse to murder the innocent, he continues.

“As we grieve for the dead, let us also hope that God would provide us with the strength to endure this terrible experience. Let us also pray for the Church leadership’s resilience in the face of this catastrophe.”

find the memo below: 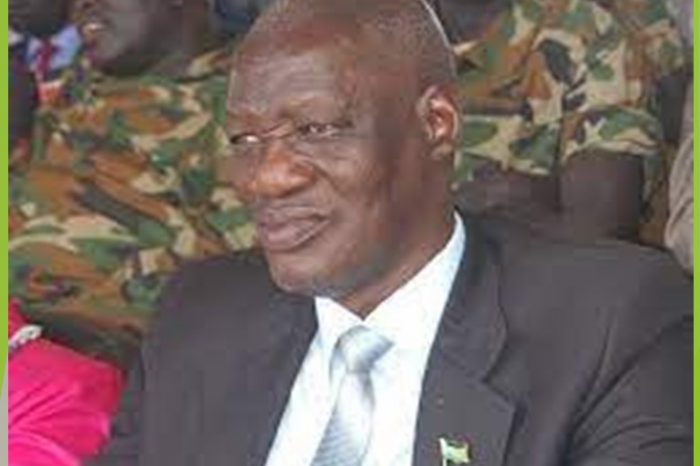 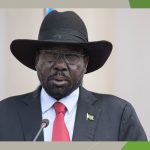