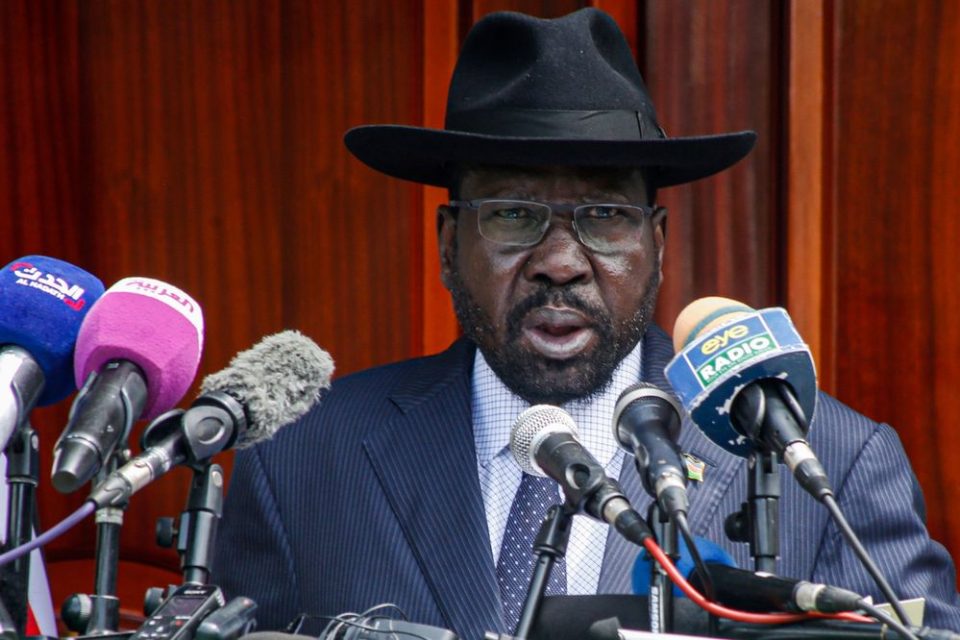 South Sudan President Salva Kiir was on Monday briefed by the armed opposition (SPLM-IO) leadership and the committee for the establishment of states local governments and national parliament.

The committee, the presidency said in a statement, also briefed Kiir on the status of the establishment of the states local governments, in relations to the executive, advisors, commissions, status of the reconstitution of the revitalized Transitional National Legislative Assembly and Council of States.

During the meeting, the First Vice President Riek Machar updated the president on the status of the security arrangements and challenges at hand.

The Cabinet Affairs minister, Martin Elia Lomoro said establishment of the state legislative assembly, increased to 100 members, has been concluded.

He further said they also agreed that the committee for the establishment of the state local governments shall work with the Joint Defense Board (JDB) leadership on the agreement of the security arrangements inorder to have an update on the forces in terms of training and organisations of their ranks.

“The committee has been given directives and soon, they shall be able to come up with a final report on the completion of the states governments on the stage of reconstituting the Revitalized Transitional National Legislative Assembly and Council of States as well as the status of the unification of the forces,” explained Lomoro. 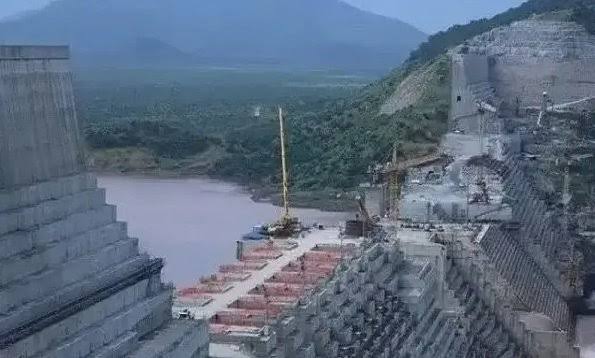 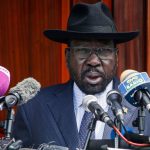