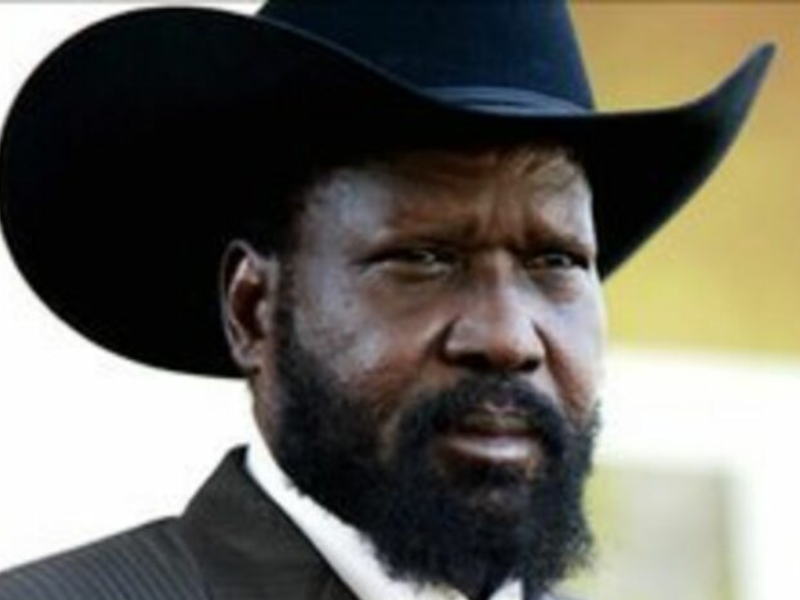 President Salva Kiir of South Sudan has ordered an immediate halt to the escalation of communities in the Abyei administrative region against a part of Twic County in Warrap State.

The riots on Sunday claimed lives and destroyed property, with each faction engaged in the incident blaming the other.

Local officials in Twic County informed Sudan Tribune on Monday that armed youth gangs from Abyei carried out many raids on their territory, resulting in the deaths of several people and the damage of property.

The fights took place in the villages of Nyin Deng Ayuel, Mading-Acueng, Majok, and Athony, displacing hundreds of people.

The Presidential Affairs minister, Barnaba Marial Benjaimn, told Sudan Tribune on Monday that Kiir was “upset” by the commencement of fighting.

“General Salva Kiir Mayardit is disturbed by news of the resurgence of fighting between our people in Abyei and Twic, in which lives have been lost.” This is really unneeded. “A high-level committee was constituted, His Excellency got the report, and the leadership is working on how to resolve the situation,” he stated.

According to Marial, the South Sudanese leader talked with the key authorities and military leadership and gave them directions to halt the escalation.

“Of course, directions have been sent to the appropriate institutions.” His Excellency has talked to military commanders and all those responsible for ensuring that there is no tension and that there are no rumors of violence here and there.

People should wait for guidance on the best options. The suggestions are there. People understand that the president is dedicated to addressing the core problem. “I don’t believe it’s appropriate to keep losing life,” Marial remarked.

According to the minister, the President conveyed condolences to the affected family members and loved ones on both sides of the dispute. He expressed sadness for the deaths and denounced the restart of conflicts in which property was damaged.

Hussein Abdel Bagi Akol, the vice president and head of the service cluster, also demanded that the cease-fire agreement agreed by the two parties in April be respected. Akol led the fact-finding commission that looked into confrontations between communities in both areas.

Malek Ring, the executive director of Twic County, said that the event claimed lives and that participants in the conflicts got injuries and are currently receiving medical attention at Mayen Abun.

“There are those in the media spreading misinformation in order to confuse and aggravate the issue.” On Saturday and Sunday, these instances happened. There is currently no clear information.

We are currently gathering information in order to gain a thorough picture of what transpired and who was involved. Now I’m hearing, and I’d want to highlight to your viewers that this is not yet clear, that two individuals have been injured and are being treated at Mayen Abun. Others are alleged to have been slain,” Ring claimed.

He said that during a battle in Abiyual village, persons wearing military uniforms and holding large machine guns were seen.

Those wounded, according to Ring, were transported away in the direction of Abyei. 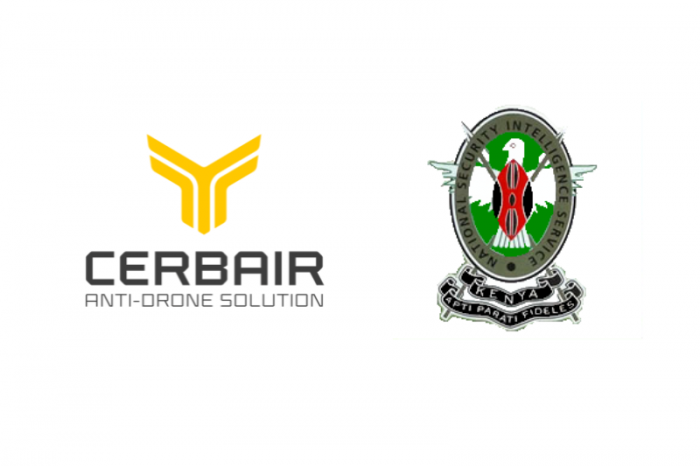 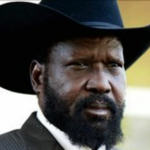