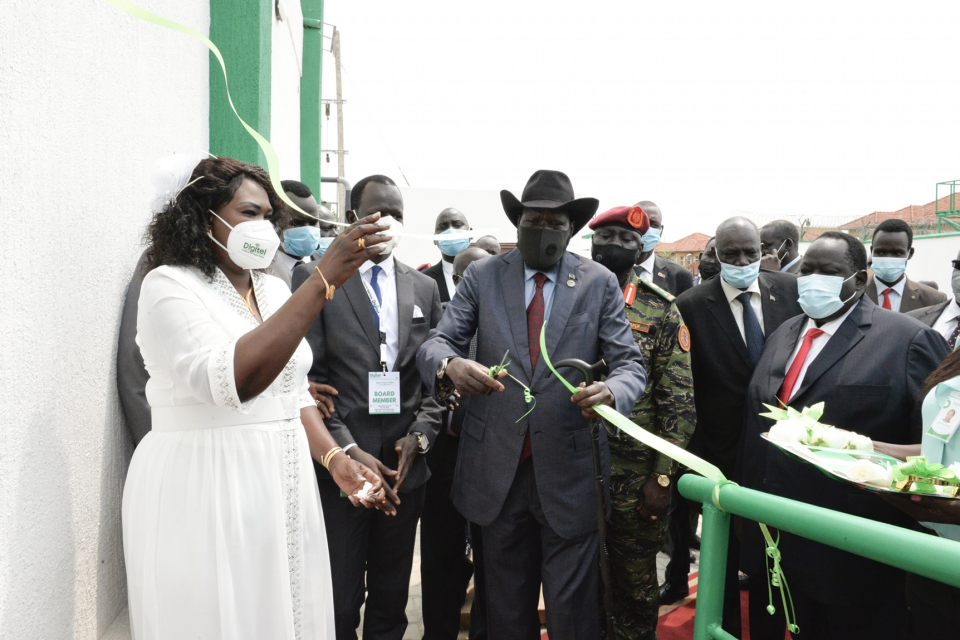 Kiir assured citizens during the launch of the Government’s commitment to bringing mobile services to remote areas.

“To emphasise its commitment to rural populations’ access to mobile networks, the government will investigate several possibilities, including tax exemptions on network equipment and other telecommunications instruments.

This equipment will contribute to the expansion of digital literacy initiatives for the next generation in the information and communication technology, or ICT, driven economy.

The president also, directed the Ministry of Roads and Bridges to coordinate with the National Communication Authority in order to incorporate provisions for telecommunication infrastructure into all road design and construction in order to support the goal of extending digital services to a large portion of the country. 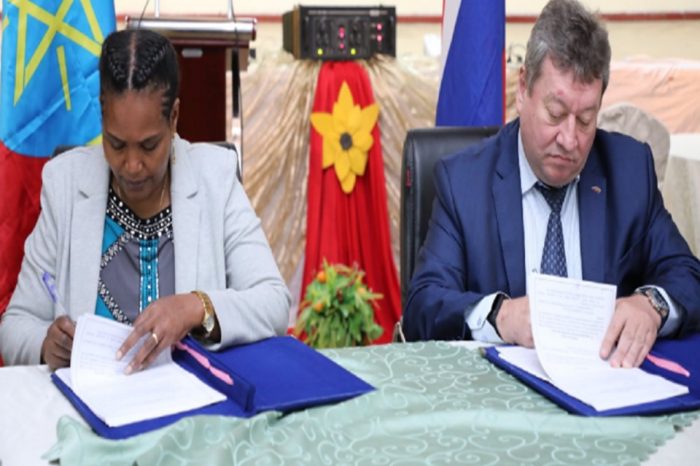 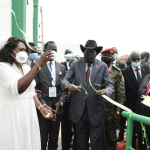