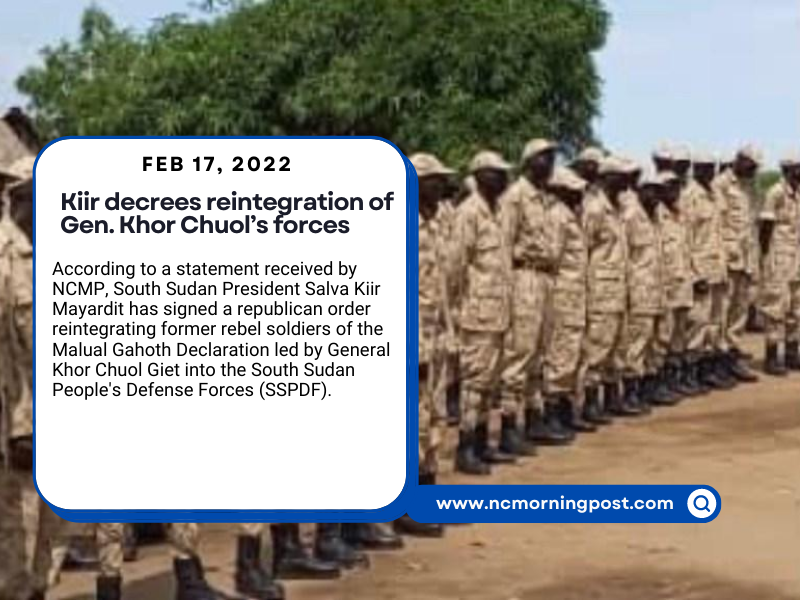 “On February 7, 2022, His Excellency General Salva Kiir Mayardit, President of the Republic of South Sudan and Commander in Chief of the South Sudan People’s Defence Force and other Organized Forces issued a Presidential Decree reintegrating the “Malual Gahoth and Pagak Integrated Forces” back to the SSPDF and other Organized Forces,” said Gen. Khor.

General Khor Chuol commended President Kiir for the quick reintegration and congratulated the hundreds of soldiers who were reintegrated into the South Sudan People’s Defense Forces, urging them to stay loyal to the nation and protect the country’s constitution.

“As Commander of the SSPDF Malual Gahoth and Pagak Integrated Forces, I would like to extend my gratitude to His Excellency the President of the Republic for this historic reintegration of these forces back into the SSPDF and other Organized Forces,” stated the statement.

“I would like to congratulate all the men and women in uniform who have been entrusted with the job of defending the territorial integrity of the Republic of South Sudan and its Constitution,” the statement said.

“The remaining forces who have recently arrived in Malual Gahoth, Guelguk, Mathiang, Matar, and other parts of Greater Jikany Nuer of Longechuk, Maiwut, Nasir, and Ulang Counties will be integrated as soon as possible by His Excellency the President of the Republic and Commander in Chief of the SSPDF and all the other Organized Forces,” the statement added. 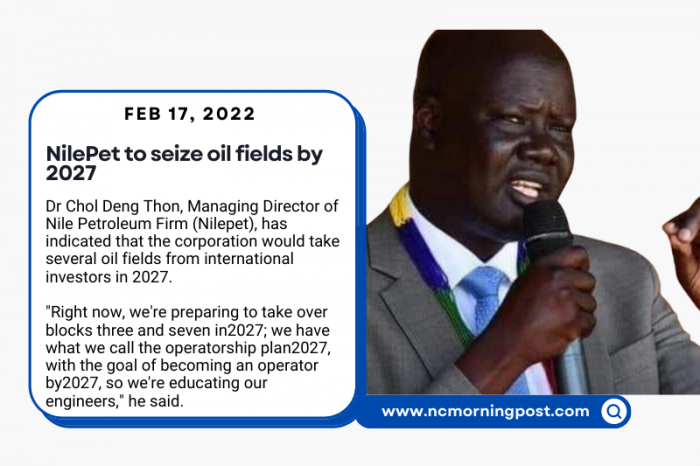 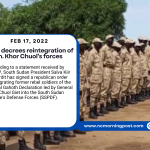