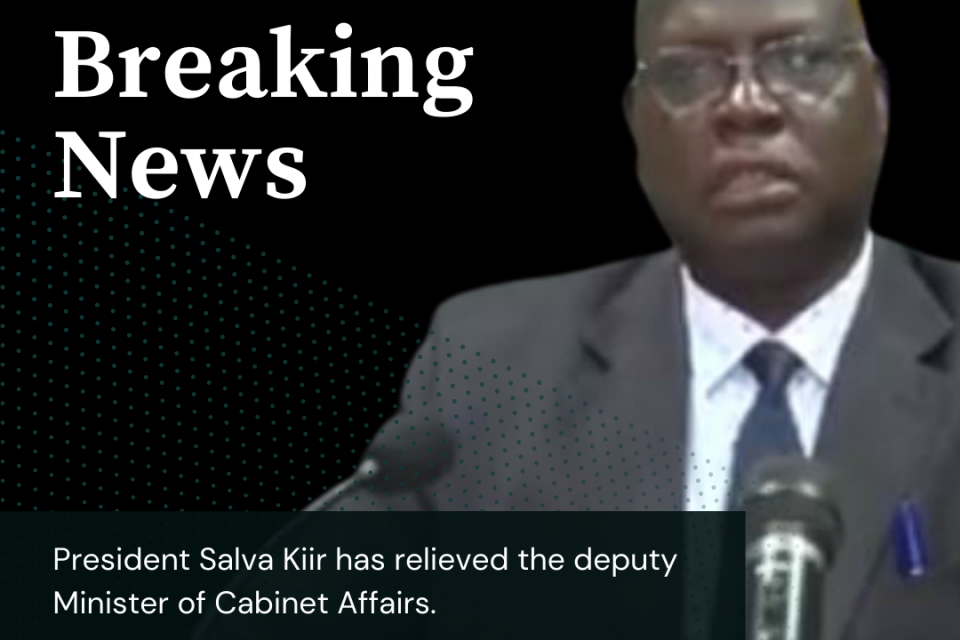 This comes weeks after Akoon was named a member of the Reconstituted Transitional Council of States and then named the Council’s future speaker by the major armed opposition group.

A successor was not named in Kiir’s order, which was read on the state-owned South Sudan Broadcasting Corporation. The SPLM-IO is still yet to replace Akoon.

Akoon, a long-time supporter of First Vice President Machar, was nominated for speaker of the Council of States by the SPLM-IO in early July.

Kiir is likely to name a successor for Akoon and the deputy minister of interior, which was abandoned by SPLM-IO spokesperson Mabior Garang De Mabior, who has been outside the country for months protesting the agreement’s execution. 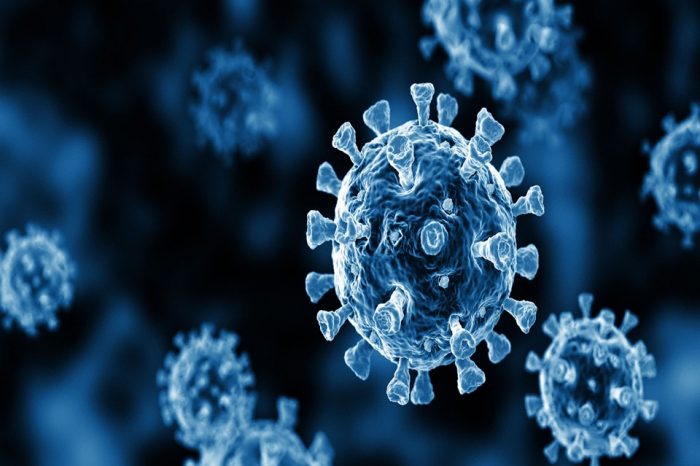 South Sudan, among 16 African countries witnessing a resurgence of the coronavirus. - WHO 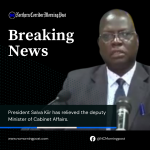