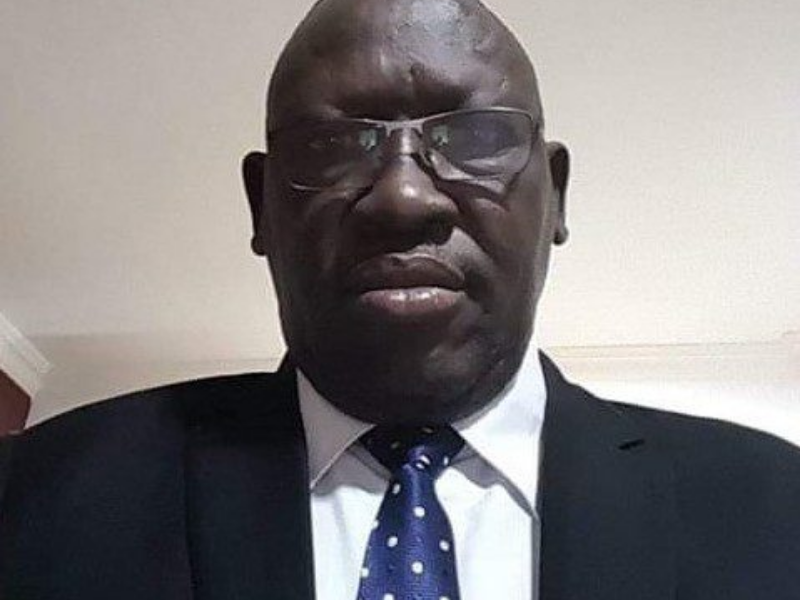 In a separate proclamation readout on the state-owned South Sudan Broadcasting Corporation (SSBC), Moses Makur Deng was designated the new Governor of the Bank of South Sudan.

Moses Makur was the central bank’s director-general for bank supervision, research, and statistics until his nomination as governor on Monday.

The South Sudanese president gave no justification for dismissing Ngor, although he has been implementing changes as part of the revived peace deal agreed in 2018.

Kiir also sacked the First Undersecretary for Finance and Planning, Ochum Genes Karlo, and replaced him with Simon Ladu in a separate order.

Kiir appointed Ochum as the new undersecretary for commerce and industry in another proclamation.

Under Tong’s leadership, the bank implemented broad financial market changes in April, including a mandate that commercial banks quote a single foreign exchange rate in order to reduce market inefficiencies. 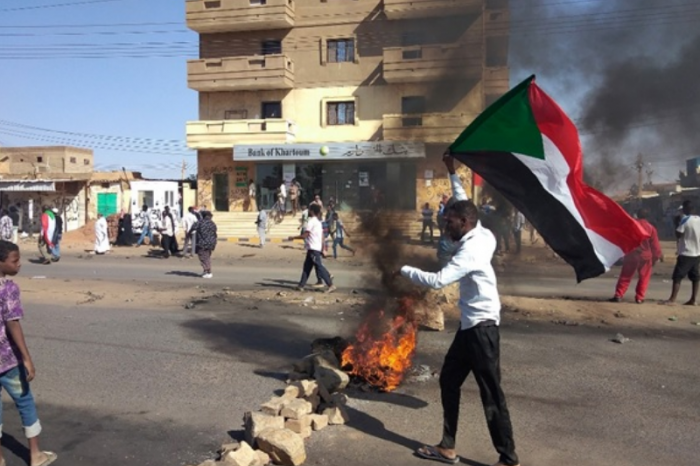 Sudan's unrest, a source of worry to South Sudanese in Khartoum. 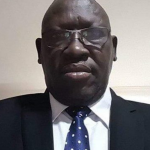