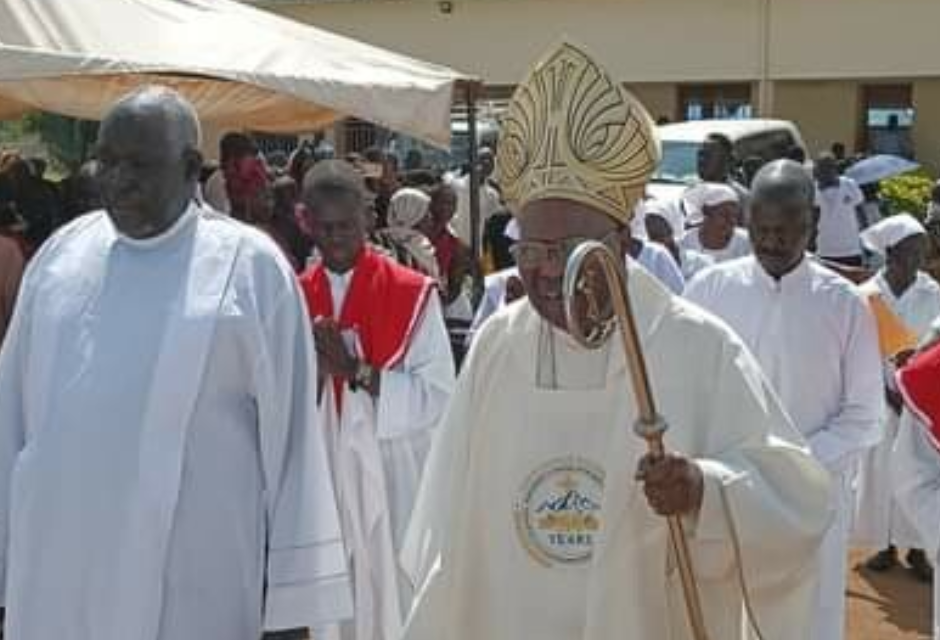 During the centennial festivities on Sunday, South Sudan’s President Salva Kiir Mayardit vowed to gift SSP 15 million and a V6 Landcruiser to the new Bishop of the Catholic Diocese of Torit.

The festivities were postponed for two years because of the Covid-19 outbreak that swept across the nation.

“On behalf of his administration and all the people of South Sudan, President Salva is going to gift a Landcruiser six doors, V6 for our Bishop because he needs to drive everywhere in Eastern Equatoria, Mr. Governor.” “Marial addressed the crowd.

“Our president said he would contribute 15 million SSP to the diocese. This is crucial because your government must also contribute to the delight of happiness that at least Christianity in this location has reached 100 years.”

Oyet Nathaniel, the First Deputy Speaker of the National Parliament and other national MPs, joined him.

During his speech, Cardinal Zubeir exhorted South Sudanese to reject greed and love one another.

“Assist one another. If you have a gun, use it to kill lions, not humans. If you have food, don’t only worry about selling it to merchants; think about the starving children and others around you, and let them eat as well, “He said.

He welcomed President Kiir to the state, noting that the people were anxious to meet him and talk about their everyday struggles.

“The people of Eastern Equatoria State were extremely happy to have their president come and chat with them and pray with them today so that they could talk about their difficulties,” said the president, “He said.

“The state has minor concerns with instability, border encroachment, livestock rustling enforced by neighboring states, and the route from Torit to Juba is now worse for these people.

They even ambushed Christians who were come to worship yesterday, and this one is quite near to Juba, the capital city. I hope you will consider this matter. “He made a plea to Marial.

Separately, Cardinal Zubeir called on leaders in Sudan and South Sudan to serve the people with dignity and integrity in an exclusive interview with Radio Tamazuj upon his arrival in Torit.

“Leaders must think of themselves as citizens of this nation.” They are believers, which implies they have God in them. Being in positions of power implies that God is more present in you because you impact the lives of God’s children, “He said.

“They are the ones in charge of God’s creation. If someone offers you anything valuable, particularly if you are a large person, you will hold it with care and guard it.

Why can’t our authorities take seriously the message that all Sudanese, from the tiniest to the largest, are lovely children of God?”

He challenged the leaders to utilize their positions to help everybody equally. 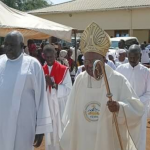