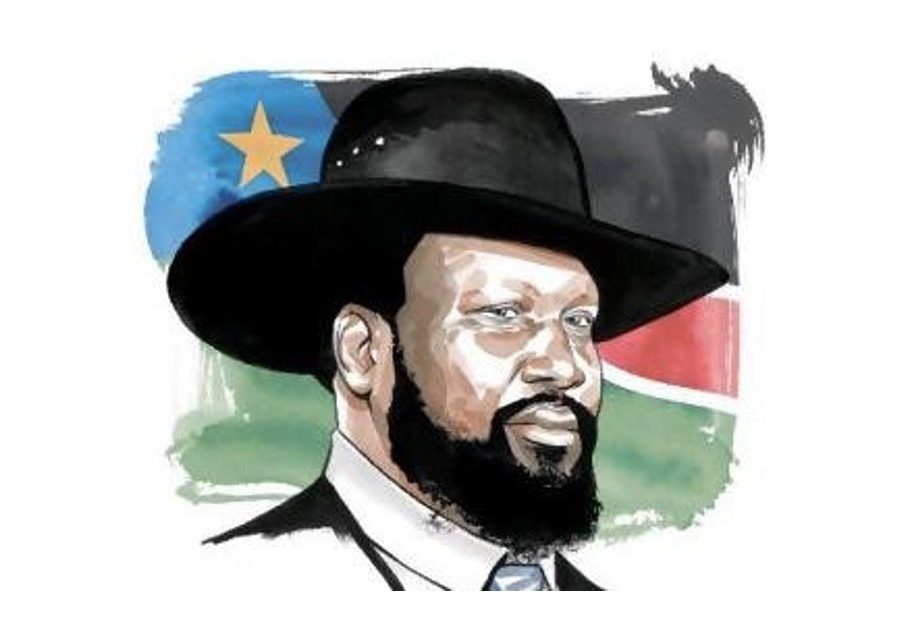 The continuous refusal of the Kiir government to unify forces amidst other key pillars of the peace deal further confirms the unwillingness of the government to conduct 2022 elections and continue to be in power. It is a testament to the failure of this administration.

The office of the president in a response to Peter Biar’s testimony before the senate express their intentions. The government clearly shows that it has no intention of implementing any of the key pillars of the peace agreement and thus unwilling to conduct any election come 2022.

The presidency says South Sudan is not in a position to conduct general elections in 2022 as earlier envisioned by the revitalized peace deal.

To corroborate the position of the government, In an exclusive interview seen by NCMP on Sudan Post website, South Sudan’s main armed opposition group SPLM-IO led by First Vice President Dr. Riek Machar Teny has said that it won’t accept to go to elections before unification of the rival forces, but said it is for conduct of elections on time if militaries are unified.

Why will a government use its failure as an excuse for not implementing an agreement? The Kiir led administration had all the time to implement all the provisions of the peace agreement, but fails to deliver and still wish to continue in power. Isn’t it an honorable thing for them to step down and admit their failures?

Recently, the president has directed the National Transitional Commission to submit a final report on the status of unifying the command and ranks of the Necessary Unified Forces awaiting graduation. The status of this directive is unknown. Kiir administration has always complained of lack of adequate funding to graduate and unify the forces. The graduation has been postponed for several occasion over claims of inadequate funds.

As an analyst has rightly put it, it is becoming obvious that the government is acting out a script that will not allow the 2022 election to see the light of the day. Delaying the deployment of the Necessary Unified Forces has jeopardized the security arrangements as enshrined in the peace agreement. The agreement also expects the permanent constitution to be enacted during the transitional period before a new National Elections Commission organizes the polls. All these provisions are deliberately abandoned by the Kiir’s administration.

The ITGONU demonstrated that there is no political will for expeditious implementation of all these provisions of the revitalized peace agreement before elections are conducted in 2022.

It is becoming obvious that the Kiir administration has no political will to implement the provisions of the peace deal and as observers has rightly said, it is time for the people of South Sudan to demand for the delivery of dividends of their struggles for liberation. 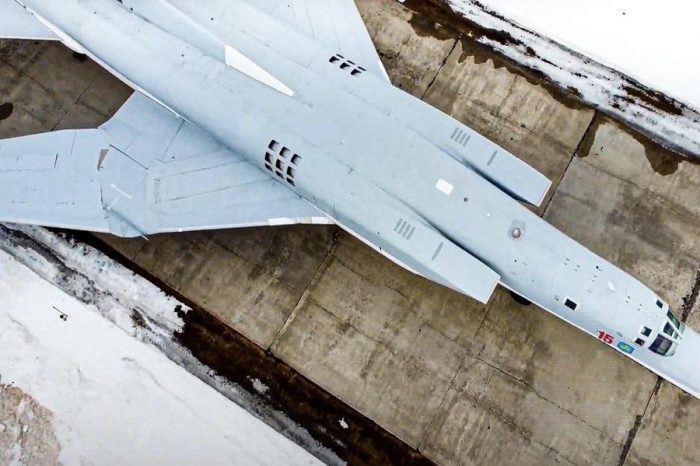 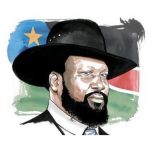