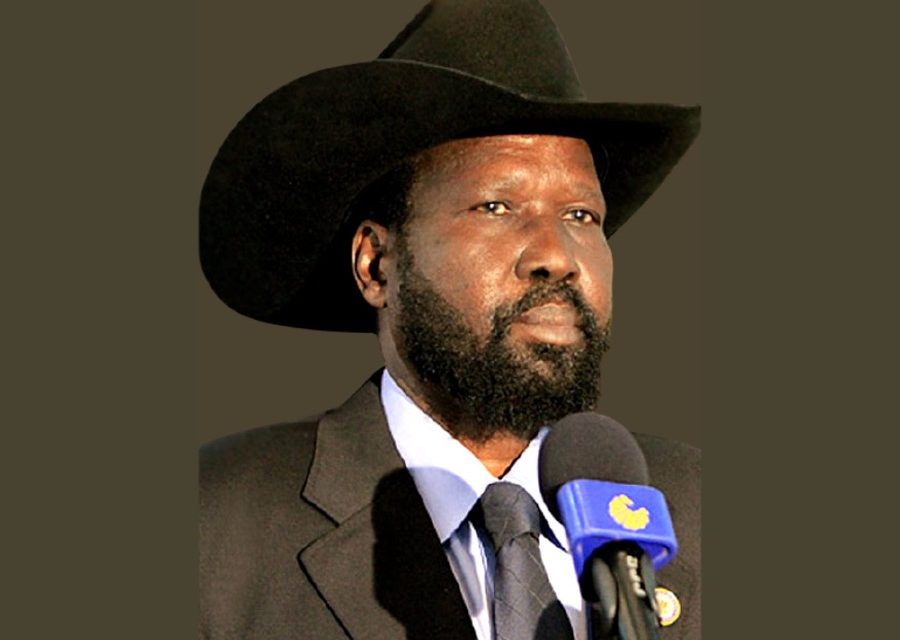 South Sudan’s President Salva Kiir failed to meet a crucial aspect of gender balance in the formation of the government of national unity when he recently announced a reconstituted legislative assembly.

Out of the 550 lawmakers he announced through a presidential decree, only 116 female lawmakers were appointed, a move that violates the affirmative action that stipulates 35 percent of representation from a different gender.

Various Juba-based and diaspora activists took to social media, days after the announcement, to condemn the peace parties over what they called continued violation of some accord provisions.

In February last year, out of 35 ministerial posts, only 10 women were included in the unity government Cabinet, a gap that violates the affirmative action as specified in the peace accord.

During the announcement of governors for the 10 states last July, only one woman, nominated by First Vice President Riek Machar’s side made it through. And when it came to the States’ government nominations and appointments months ago, women were also less represented in those administrations.

Edmund Yakani, the head Community Empowerment for Progress Organisation, a civic education and peace building body, said not meeting the gender threshold is a serious violation of the peace accord. 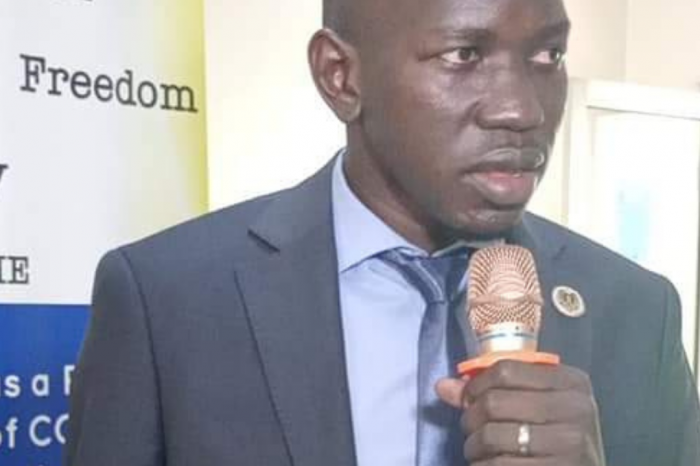 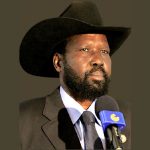