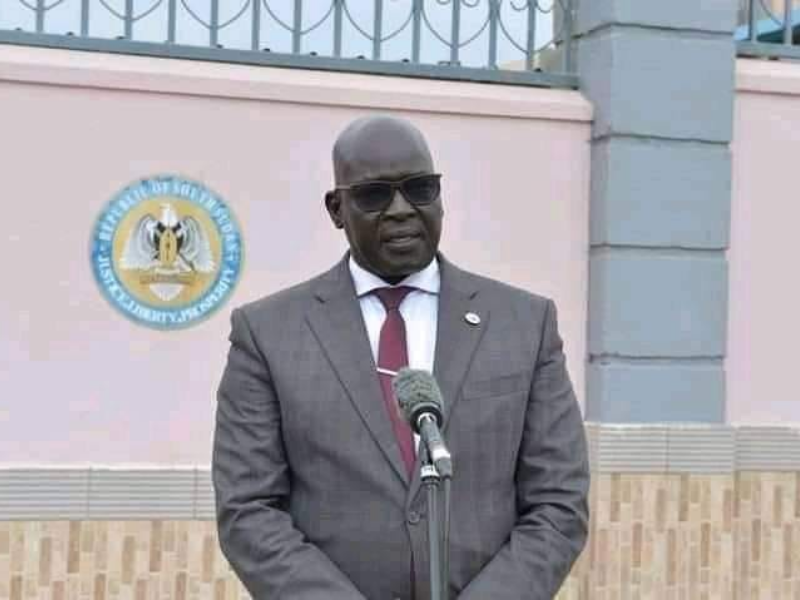 The presidential decree did not specify why the Nilepet chief was fired.

The president did not immediately name a replacement.

Muorwel has been widely chastised for his corrupt practices, with some accusing him of employing relatives. He has also been accused of mismanagement of funds in the past.

Though no concrete evidence has been provided, and such claims cannot be verified at this time, Muorwel has remained silent on the allegations. 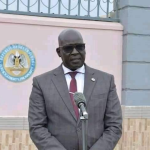