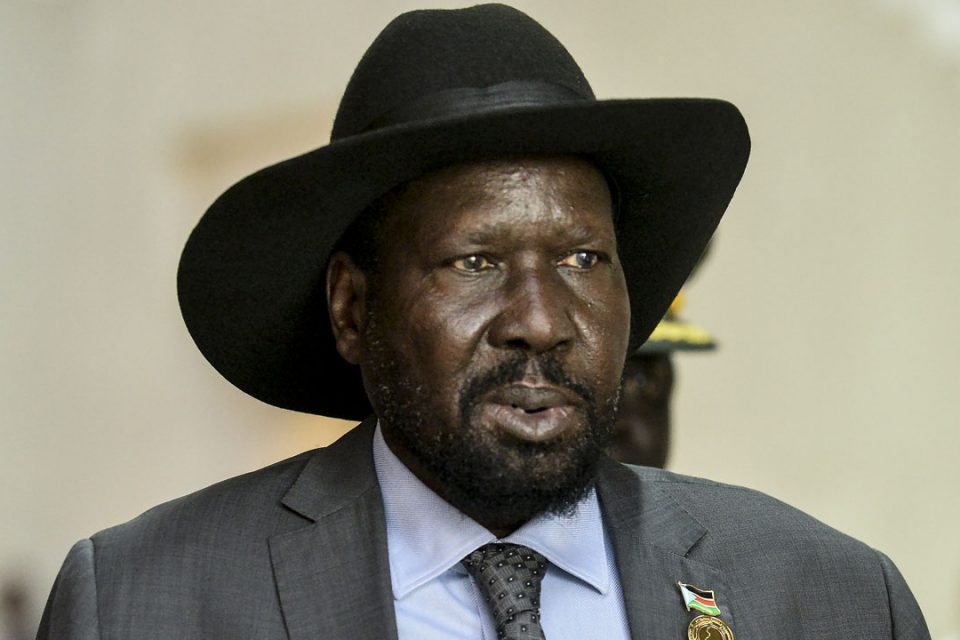 In a decree read on SSBC, the president relieved Ocung Karlo off his position as the undersecretary for planning in the same ministry and made him the 1st undersecretary after firing John Deng Wol.

Kiir also appointed Deng Rehan to replace Mr Ocung Karlo as the undersecretary for planning in the Ministry of Finance.

In another decree; the Head of the State appointed Rebecca Joshua Okwachi as Chief Whip of the SPLM in the R-TNLA. 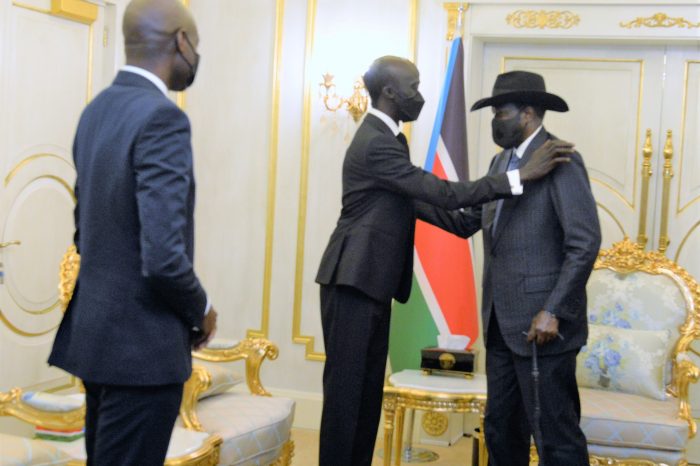 Many see Mabior Garang return to Juba as "if you can't beat them, join them", others say "you need to be inside to effect changes" 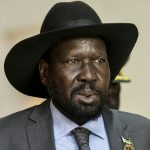