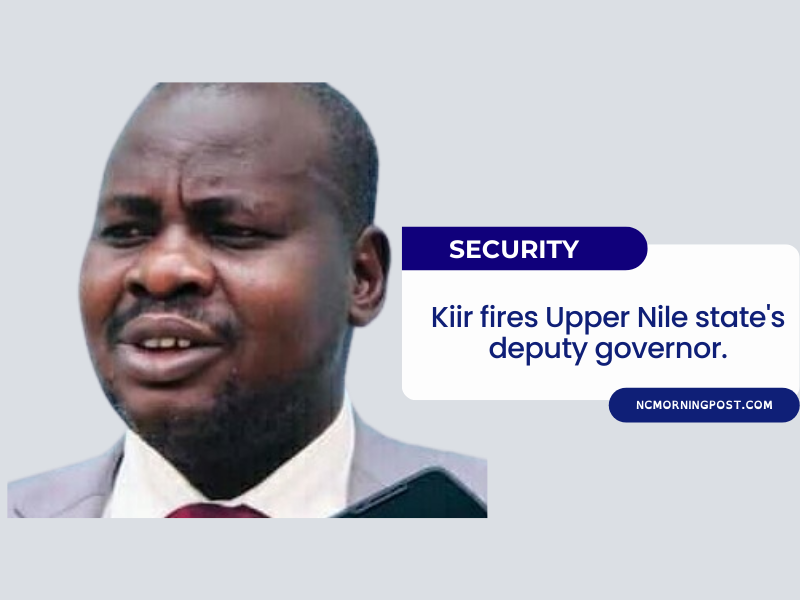 The South Sudanese president gave no explanation for the shift, instead of invoking presidential powers established in the transitional constitution and the 2018 peace accord.

However, certain instances in the state demonstrated that Governor Obudhok Ayang and his deputy Monybuny could not operate together.

He noted inadequate coordination and a huge trust gap between governors and their deputies, as well as certain top government employees.

Kiir added that he discovered that in several states, governors and their deputies sometimes differed on nominations and government tasks. 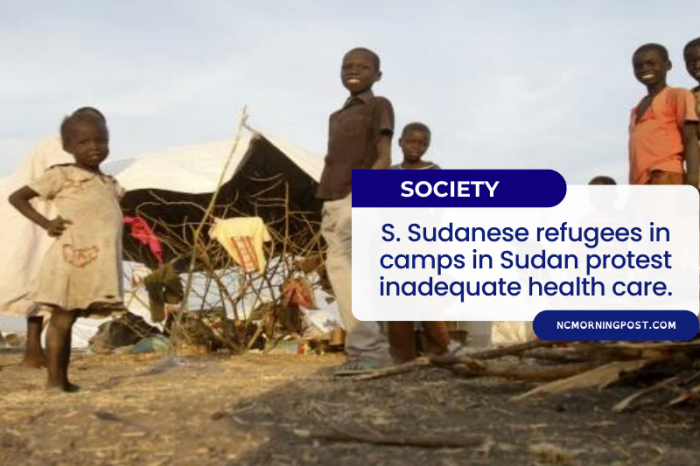 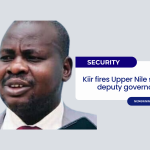