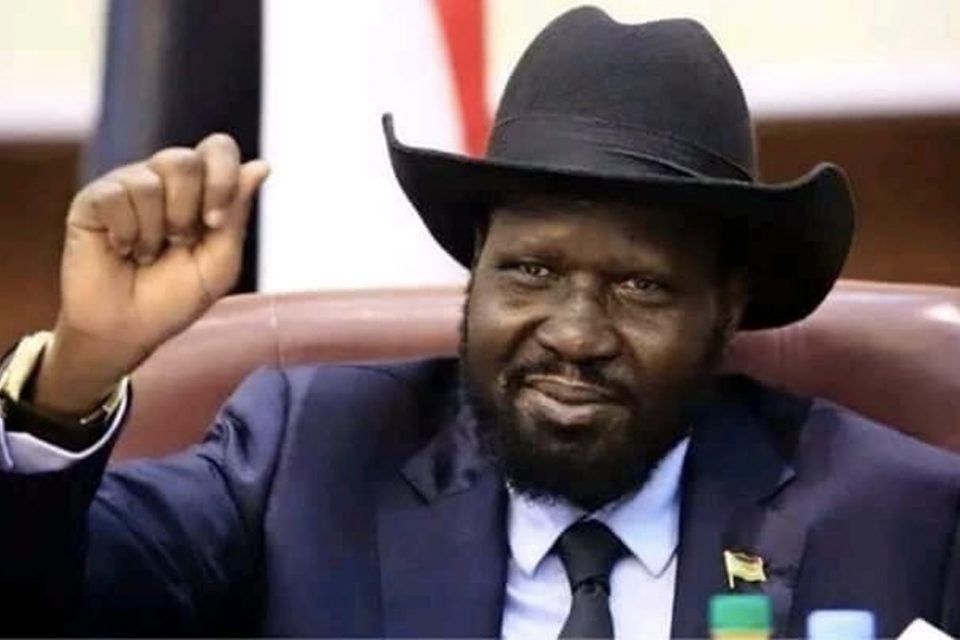 Kiir has appointed state governments officials for the country’s Northern Bahr el Ghazal and oil-rich Unity states, according to a decree read out on the state-owned South Sudan Broadcasting Corporation(SSBC).

These developments have been welcomed by the international community, the region which played key role in the signing of the revitalized peace agreement and peace guarantors such as Sudan and Uganda. 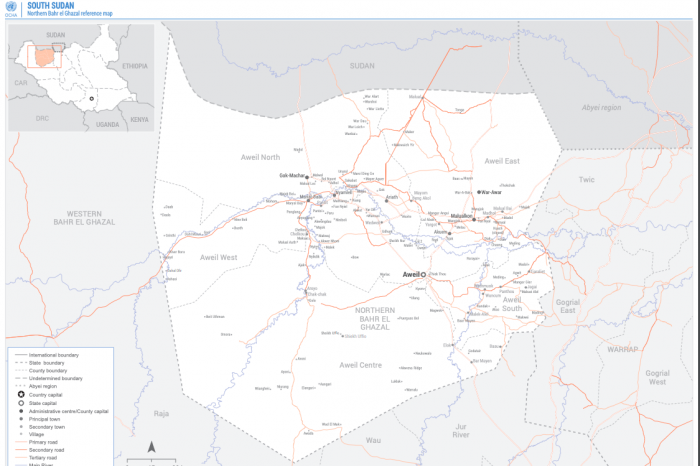 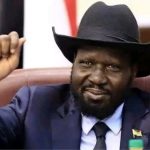