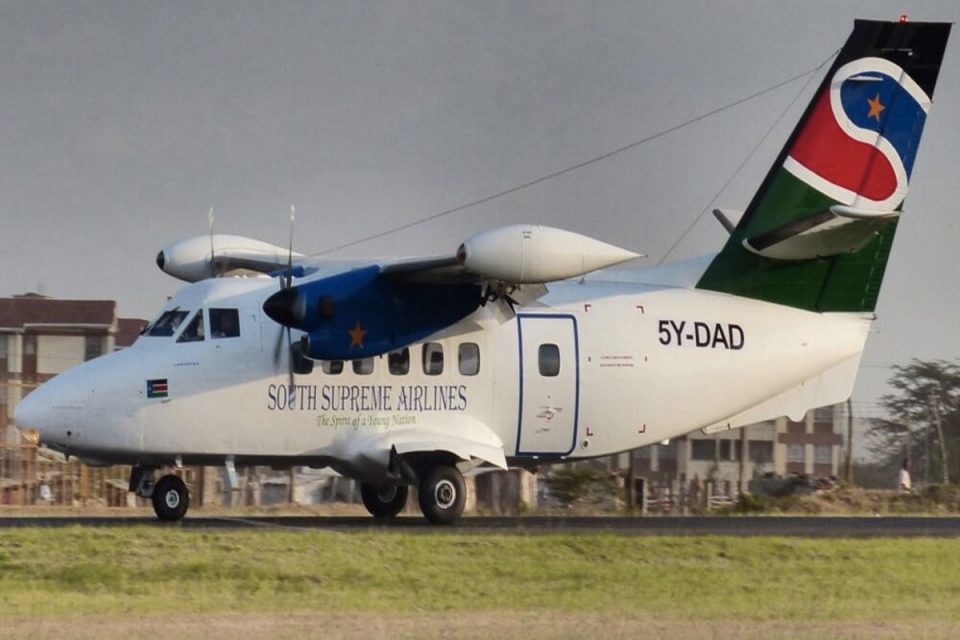 President Salva Kiir recently suspended operations of South Supreme Airlines across the country with immediate effect following the crash yesterday in Jonglei state that claimed the lives of 10 people including 2 pilots.

South Sudan’s leader has ordered the suspension of local operator South Sudan Supreme Airlines after the fatal crash of a Let L-410 turboprop.

President Salva Kiir Mayardit says he is directing the ministry of transport and the civil aviation authority to “suspend” the carrier’s operations.

“This measure is necessary for these institutions to ascertain airworthiness of the remaining South Supreme [aircraft],” he says.

But the government has been counseled that the suspension of the operation of airline operation isn’t enough, the government needs to take a proactive step to save the South Sudan Aviation sector from total collapse.

Over the years, the sector has been experiencing serious challenges. The president also directs the ministry of road and transport and the South Sudan Civil Aviation Authority to investigate the cause of the crash.

Though going through the past report of the plane crash in South Sudan, no reports of any crash investigation as ever been published. Reports also indicate that 90% of plane crashes are caused by overloading and mechanical problems of old passenger and cargo flights.

In 2019, president Kiir banned aircraft greater than 20 years of age from operating passenger flights. However, these planes are seen flying in the country today.

South Supreme Airlines was a South Sudanese airline that began operations in September 2013.

The recent crash that claims about ten lives is the second incident for the same airline after an AN-26 operated by South Supreme Airlines crashed at Wau in March 2017. The Antonov, registration S9-TLZ, was flying from Juba to Wau when it crashed on landing.

Our thoughts are with all those affected by this recent tragedy. 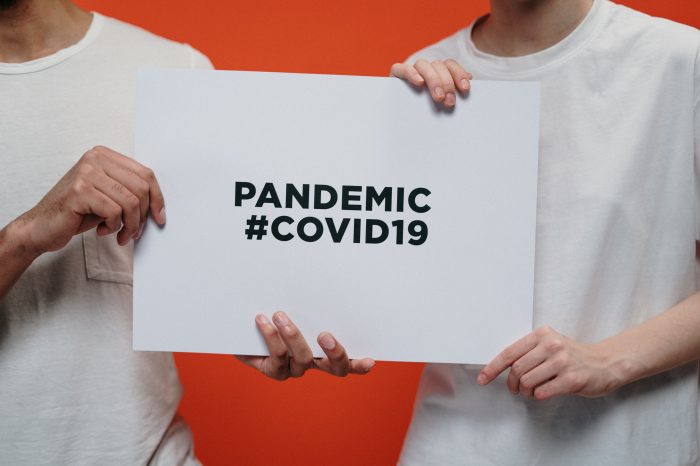 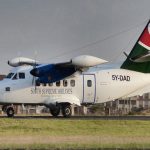