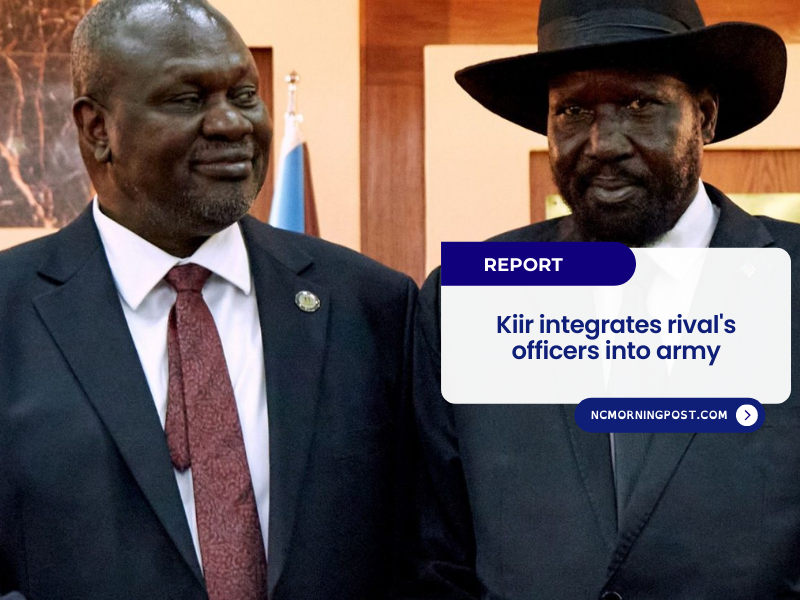 South Sudan President Salva Kiir has ordered the official integration of military officers loyal to his vice president, Riek Machar, into a unified command of the army, state media reported Tuesday, a key pillar of the peace process.

In 2018, Kiir and Machar’s forces signed a peace agreement, bringing the five-year civil war to an end. However, implementation has been sluggish, and opposing forces have frequently clashed over how to divide power.

In recent weeks, violence has erupted. On April 8, under pressure from donors and international partners, the two men met and Machar presented a list of officers to be absorbed into the security services. …

Machar’s military spokesman Lam Paul Gabriel stated that the move would assist in putting an end to the country’s ongoing ceasefire violations.

“The SPLA-IO expresses its satisfaction with the ruling,” the statement reads. We can only hope that this paves the way for the unification process to be completed. ” As Lam explained in a report seen by NCMP,

The next step is for SPLM/A-IO soldiers to graduate from training centers and be integrated into the army, but details, including the precise ratio of troops from each side, remain to be worked out.

South Sudan’s civil war, which raged from 2013 to 2018, claimed an estimated 400,000 lives, triggered a famine, and triggered Africa’s largest refugee crisis since the 1994 Rwandan genocide. 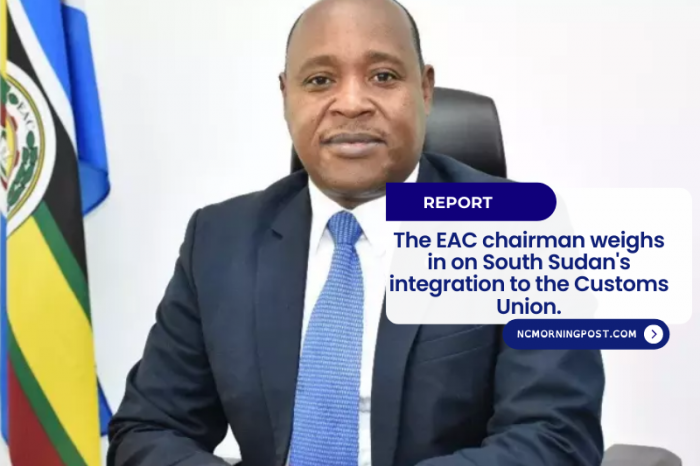 The EAC chairman weighs in on South Sudan's integration to the Customs Union. 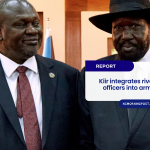