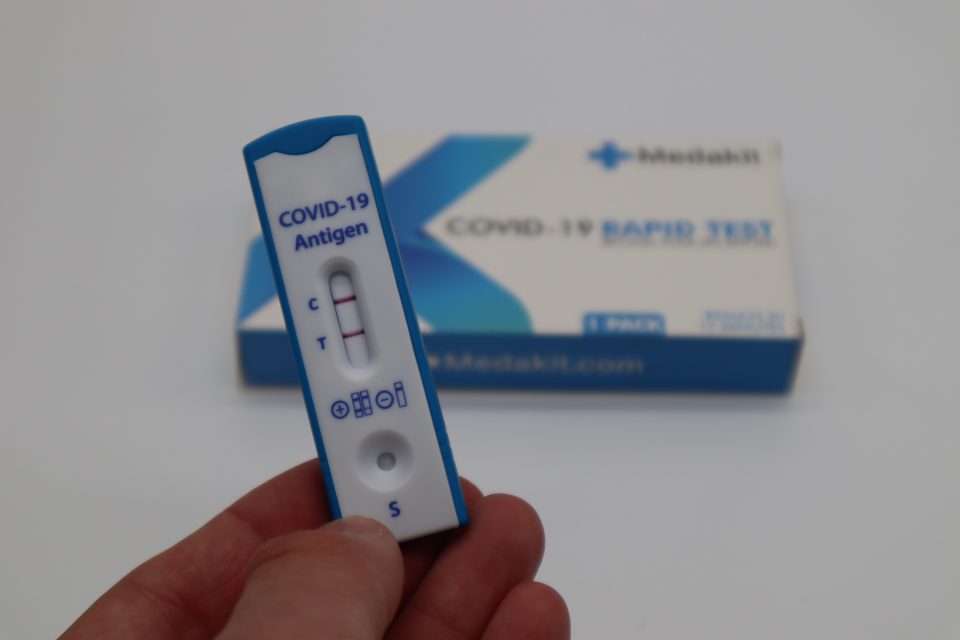 According to Ateny, the South Sudanese leader is healthy and has not contracted the virus contrary to “rumours making rounds in South Sudan and the region.”

Apart from rumours circulating to the effect that President Kiir and members of his staff, including presidential affairs minister, Nhial Deng Nhial tested positive for Covid-19, .

According to Ateny, as a precaution, it was decided that the president work from home and that all officials take the Covid-19 test and if one tests positive then they have to follow the procedure of quarantining for 14 days till they recover and test negative.

He said that the presidential affairs minister, security minister, Gen. Obutu Mamur, the executive director in the president’s office, and all the secretaries of the president tested negative and are all well.

Earlier this month, the South Sudan Taskforce on Covid-19 reintroduced a one-month partial lockdown after a surge of cases across the country.

Today alone, the Public Health Laboratory in Juba recorded four new Covid-19 deaths and 152 confirmed cases, bringing the total number of cases in the country to 6,084. 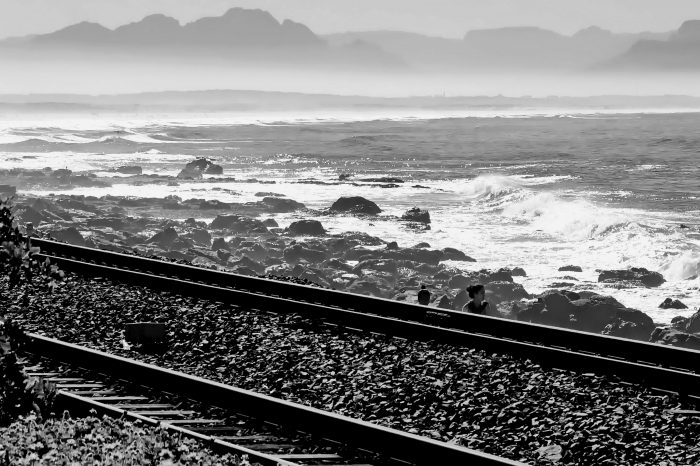 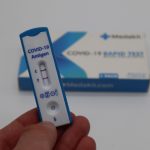