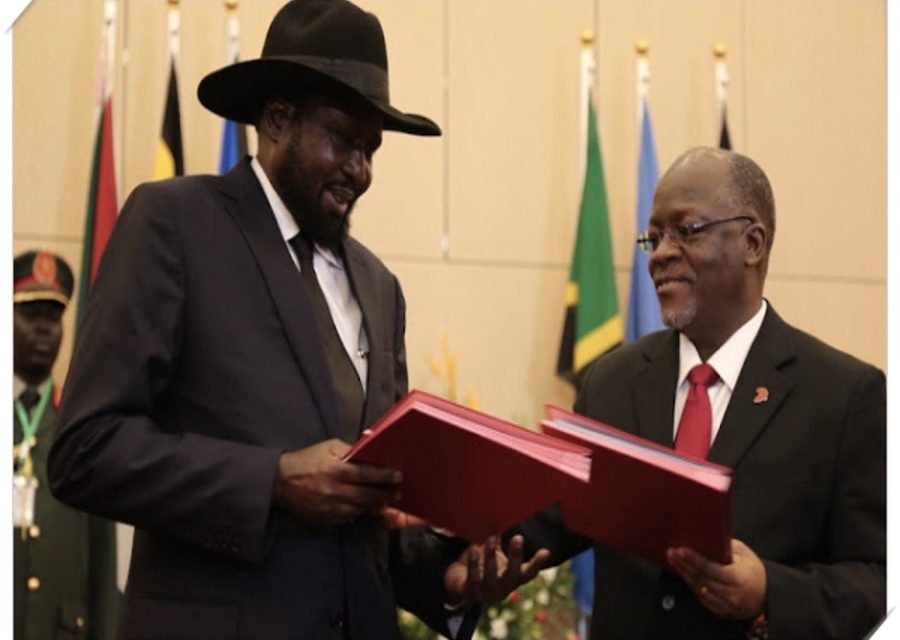 In a memo from the office of the president seen by NCMP, President Kiir said he and the people of South Sudan “are deeply saddened and grieving with their brothers and sisters in the United Republic of Tanzania.

Kiir then declared three days of mourning across South Sudan and instructed all the Government institutions and our diplomatic missions abroad to fly their flags at half-mast during this period beginning from today.

“At this moment, the people of the Republic of South Sudan stand in solidarity with the Government of the United Republic of Tanzania,” Kiir said.

Other African leaders who mourned the Tanzanian president include the presidents of Zambia, Zimbabwe, and Rwanda. On Thursday, they all expressed their deep condolences over the death of Tanzanian President John Magufuli.

The Zambian leader said he was greatly saddened by the untimely death of the Tanzanian leader and noted that the late Tanzanian president will be remembered for his immense contribution towards the growth of the Southern African Development Community (SADC) when he served as chair of the regional bloc, adding that Zambia will continue to cherish the friendship shared by the two countries.

Zimbabwean President Emmerson Mnangagwa has sent a message of condolences to the family of Tanzanian President John Magufuli following his death Wednesday at the age of 61.

“My deepest condolences to the family of His Excellency President John Magufuli and the people of Tanzania. Africa mourns with you. May his soul rest in peace,” Mnangagwa said in a tweet Thursday.

As SADC Chairperson, Magufuli supported the regional call for the unconditional removal of illegal sanctions imposed on Zimbabwe by the West, Mnangagwa said.

Earlier in the day, Kagame sent his condolences to the Tanzanian people in a tweet, saying Magufuli’s contribution to Tanzania and the region “will not be forgotten.”

During the period of the national mourning, Rwanda’s national flag and the flag of the East African Community on Rwandan territory will fly at half-mast until his burial, said the Office of the Prime Minister Thursday in a statement, pledging that Rwanda, which shares the border with Tanzania, will remain in solidarity with the people of Tanzania and the family of Magufuli.

Magufuli died Wednesday in a hospital in Dar es Salaam, the largest city of Tanzania. 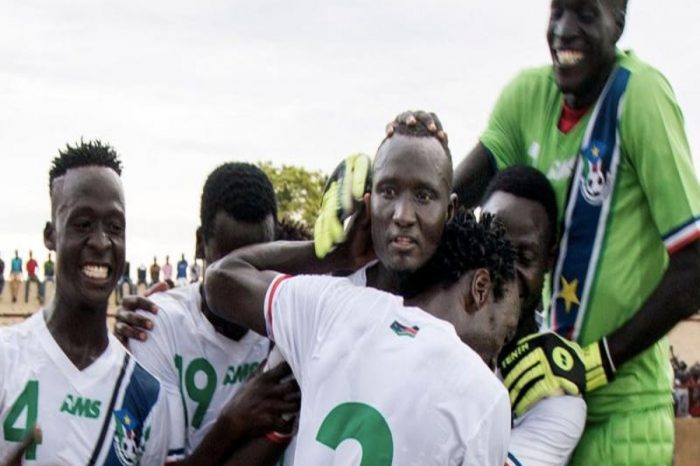 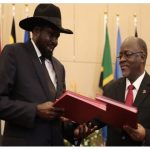