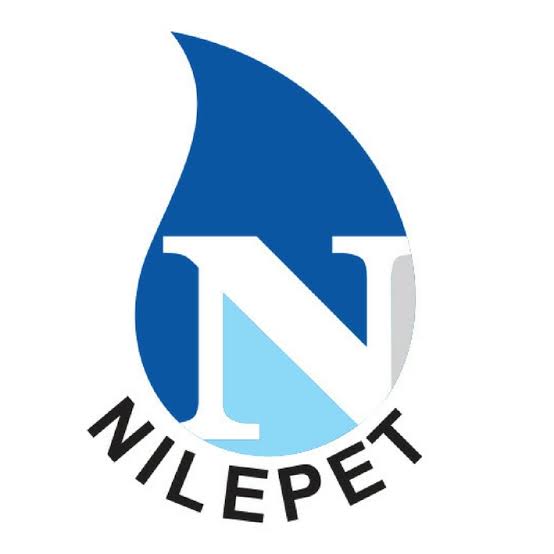 Eng. Thon succeeds Bol Ring Mourwel, the previous President of Nile Drilling-South Sudan, who was fired by the president of the state in mid-October.

The president announced the nomination in a decree signed on Friday evening, putting to rest rumours linking several technocrats to the oil behemoth, including Juba City Mayor Kalisto Lado, who is now in office.

Eng. Chol Deng returns to Nilepet after a prior assignment that lasted until 2020, when he was released and replaced his successor-cum-predecessor, Mr Mourwel.

Since 2015, the national oil corporation, which was founded in 2009, two years before South Sudan’s independence in 2011, has had three distinct faces, with Mr. Ring being the third. 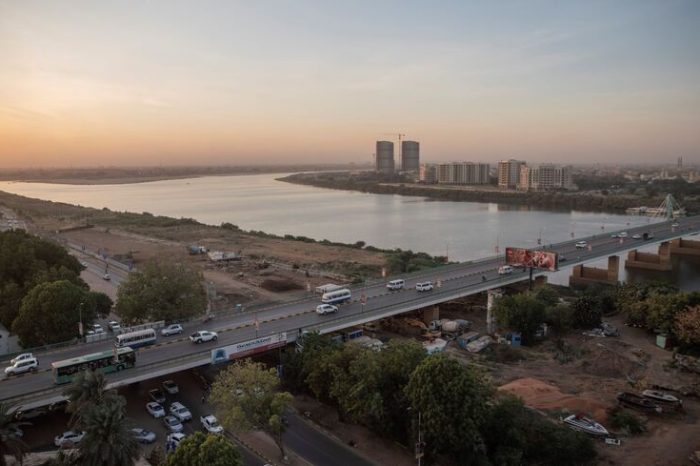 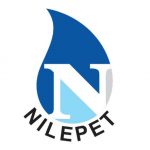