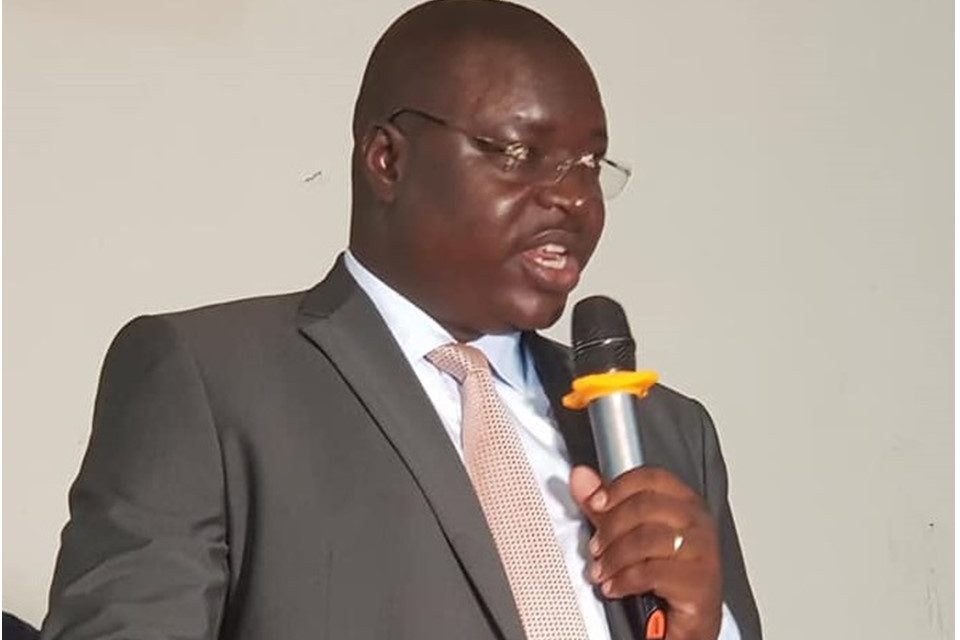 “During our meeting, we informed the President, who promised to assist us and cooperate with us to get the issue under control. Additionally, President Kiir urged our people in Terekeka County to maintain calm,” he added.

Over 12 individuals were reported killed last week in communal clashes between livestock ranchers in the Kworjik-Luri region near Juba. The confrontations between the two groups began near Kongon-Namondur, north of Juba, causing many families from the Rambur and Kworjik regions to escape to the city.

This was the second time such an event was recorded among the communities in Juba’s Kworjik neighbourhood. Earlier this year, a similar dispute resulted in the deaths of more than 50 people and the displacement of hundreds more.

Earlier, Governor Adil encouraged all Terekeka youth, intellectuals, and politicians, particularly those from the two Kobura and Tali groups, to clearly utilise their positions to promote peace and reconciliation.

He emphasised that the real servant’s emblem was to provide a peaceful, successful, and unified Terekeka County for present and future generations. 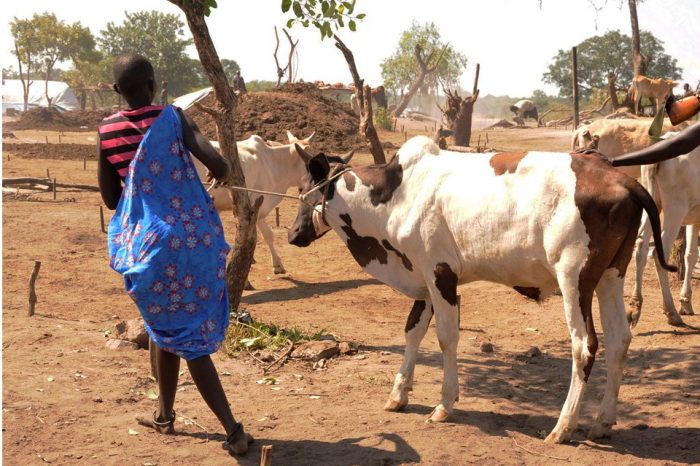 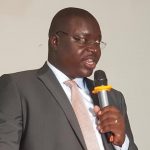