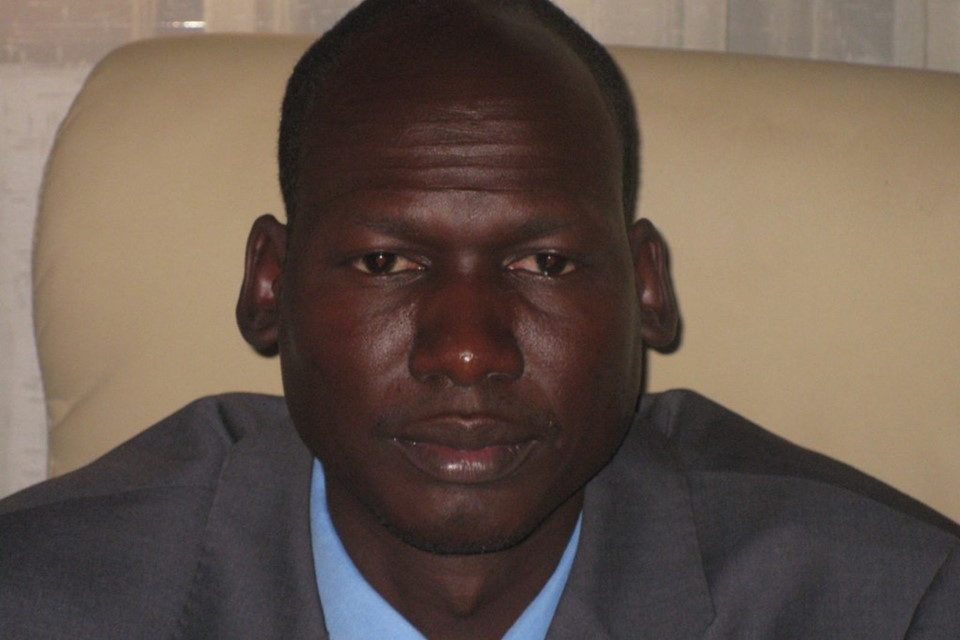 President Salva Kiir Mayardit of South Sudan has appointed Peter Lam both, a former governor of the defunct Latjor state, as the Sudan People’s Liberation Movement’s (SPLM) faction’s acting secretary-general, succeeding Jemma Nunu Kumba, who was appointed speaker of parliament earlier this month. Lam both previously served as governor of the defunct Latjor state. Peter serves as the spokesman for the SPLM at the moment.

This comes almost a month after President Kiir named his predecessor Kumba as the country’s first female speaker of the country’s newly formed Reconstituted Transitional National Legislative Assembly during a meeting of SPLM members in the country’s parliament.

Following the SPLM meeting, NCMP learned from a variety of sources that the president had chosen Lam as the new secretary general of the SPLM.

There were several powerful members of the SPLM in attendance, including Kuol Manyang Juuk, who had shown interest in the post earlier in the day.

Lam, a South Sudanese-Canadian, graduated with a bachelor’s degree in political science and international relations from Ethiopia’s Addis Ababa University in 1996. He is a member of the United Nations Economic and Social Council. In addition, in 2002, he received his Bachelor of Social Work from the University of Calgary, and in 2004, he received his Master of International Social Work from the same institution.

The SPLM/Government of Southern Sudan’s Ambassador to Canada, he helped in the establishment of at least fourteen (14) SPLM Chapters across Canada, with a total membership of over 4000 people, all in the face of very difficult conditions. 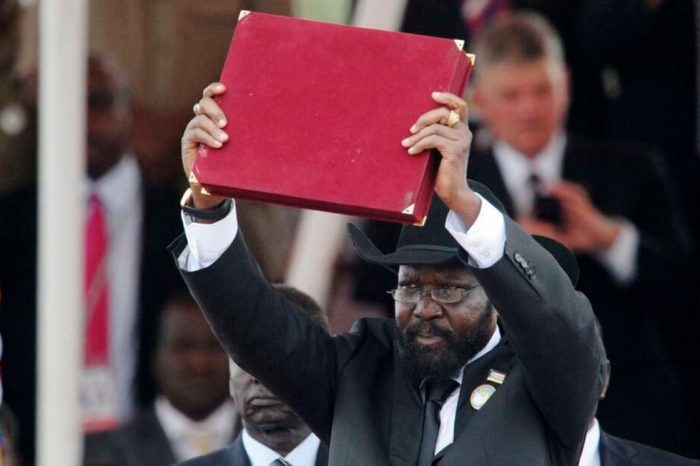 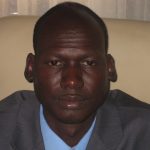