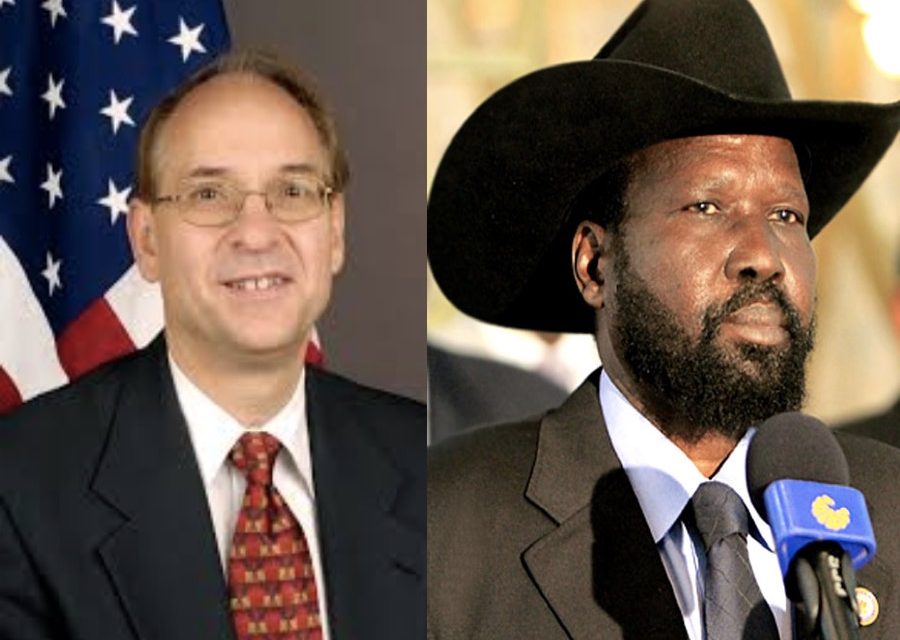 Kiir prepares the ground by dissolving the Transitional National Legislative Assembly and the Council of States. as he anticipates U.S. Special Envoy for Sudan and South Sudan Donald Booth tomorrow May 9.

Reconstitution of the Transitional Legislative Assembly was one of the crucial steps that await the full implementation of the ARCISS and unfortunately, the Kiir lead administration has been dragging foot on this key pillar in the peace agreement. There have been countless calls by activists and the international communities for the reconstitution of the national legislature following the formation of a unity government last year.

President Salva Kiir has promised severally, but tonight, in a broadcast on state TV SSBC, Kiir announced the dissolution in a presidential decree this evening(Saturday evening!). The president in the same broadcast promised to reinstate a new parliament next week.

The revitalized peace agreement signed in September 2018, provides for the reconstitution of the Transitional National Legislative Assembly (TNLA) and the Council of States.

According to the R-ARCISS: “The Assembly will have 550 members shared proportionally among the Parties, as will the Speaker and Deputy Speakers be. Its functions and mandate are set out in the TCRSS 2011 (as amended) and will support the transitional processes and reforms set out in this Agreement. The constitution of the CoS will depend on the outcome of the work of the Independent Boundaries Commission (IBC), but the CoS is a body that gives voice to regional inclusivity by representing the States.”

The just dissolved TNLA with 400 members, according to the R-ARCISS is illegitimate and most senior government officials, including information minister Michael Makuei and defense minister Angelina Teny had also disregarded parliamentary summons this year, arguing it had no mandate.

In line with the peace agreement, the former Transitional government shall nominate 332 members, SPLM-IO with 128, members and South Sudan Opposition Alliance, or SSOA, with 50 members. The Other Political Parties, OPP shall have 30 representatives and the Former Detainees with 10.

The dissolved Council of States members is 50,but according to the peace agreement, the new one that will be reconstituted will have 100 members. 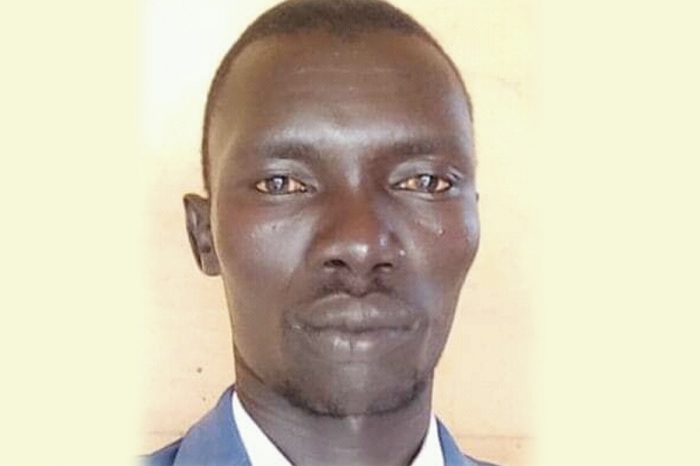 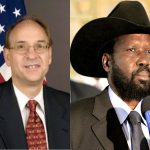