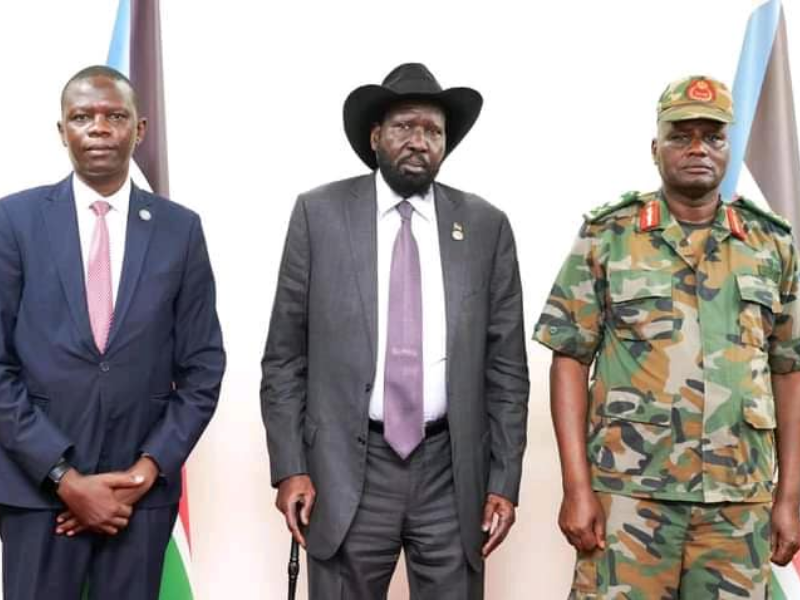 His Excellency Salva Kiir Mayardit, President of the Republic, presided over the swearing-in of Hon Martin Gama Abucha as Minister of Mining in the Revitalized Transitional Government of National Unity this morning.

President Salva Kiir released an order naming Martin Obucha Gama as the next Minister of Mining on Wednesday, December 1, 2021, in the evening.

Martin takes over for Henry Odwar, who resigned in August and afterward stated his support for the SPLM-IO breakaway group commanded by General Simon Dual.

According to the renewed peace deal, the Mining docket belongs to the SPLM-IO. The Mining Ministry has been vacant for about four months, awaiting the selection of a new minister by SPLM-IO head Riek Machar. 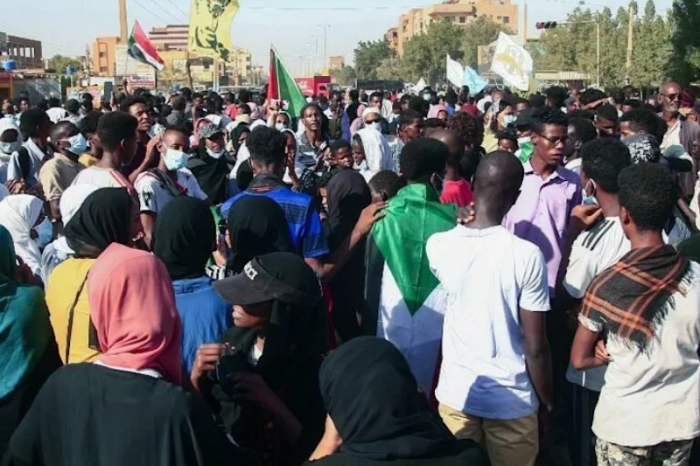 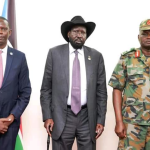