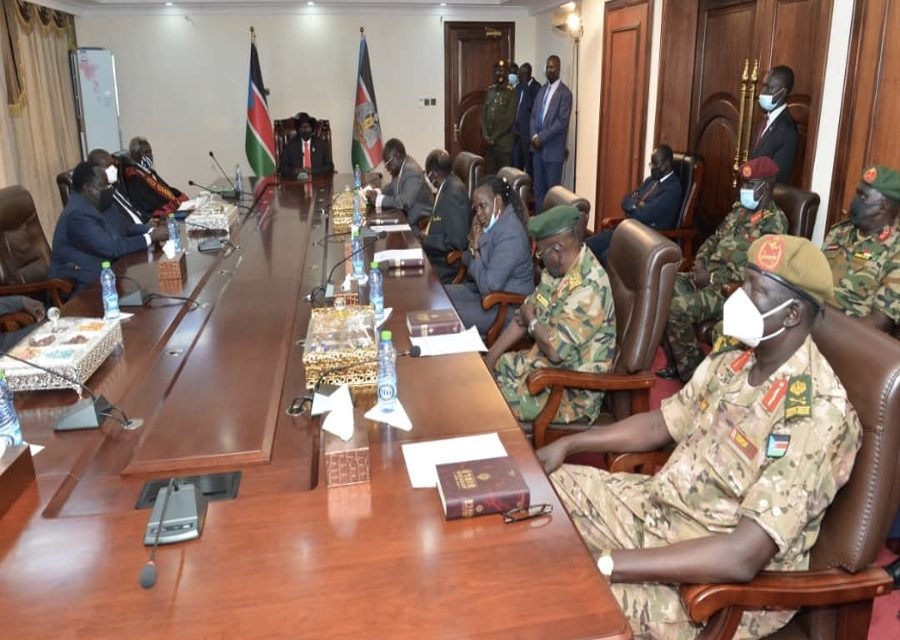 It will be recalled that Kiir recently issued series of republican decrees dismissing and appointing senior officials in his office and the national security sector.

In a statement on the social media page of the office of the president, the presidency said Marial, the new army chief, director-general of external security bureau Simin Yien Makuac and the deputy governor of Eastern Equatoria state Mary Nadio were sworn in a ceremony administered by Chief Justice Chan Reec Madut before President Kiir.

The statement concludes that Chol Thon Balok has not been sworn in today as the Deputy Minister of Defense and Veteran Affairs because he is not present in the Country, but he will  take his oath of office when he returns to the Country.” 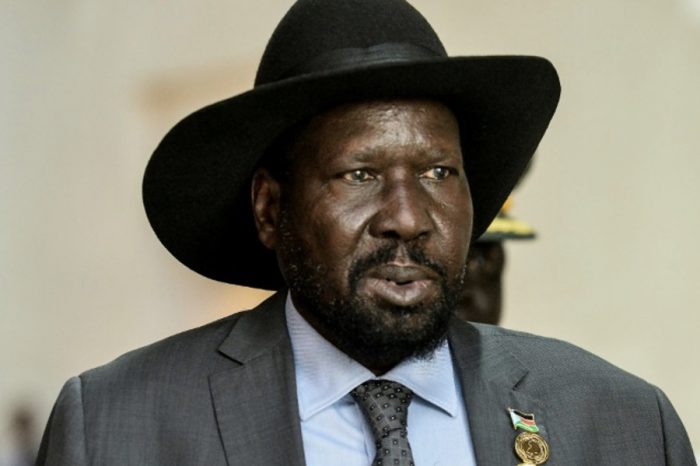 Is Kiir's recent changes about the citizens or to further strengthen Kiir's position in the transitional gov't? 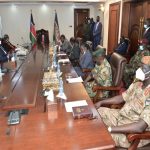