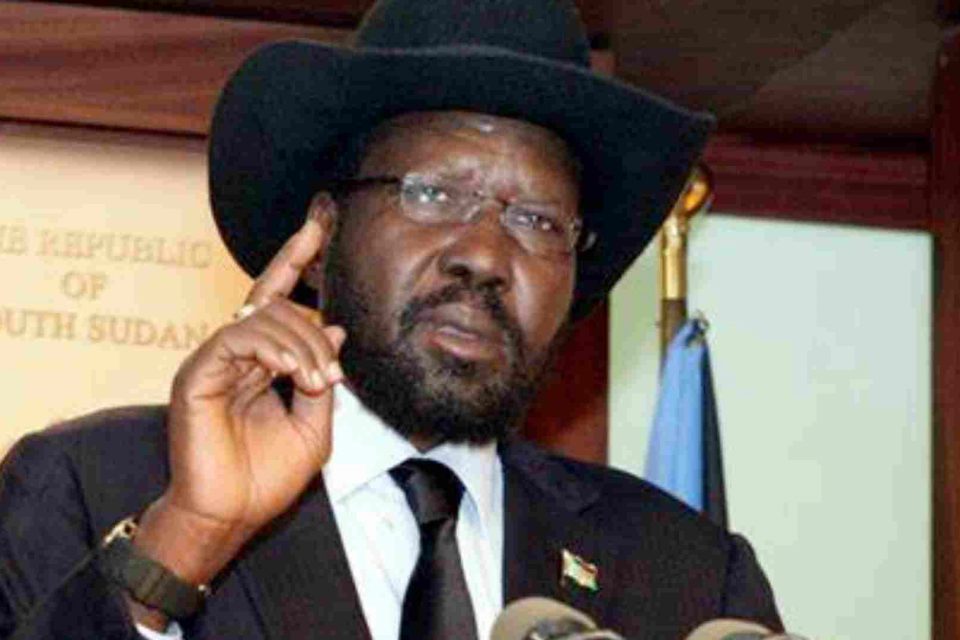 To maintain his leadership position inside the party and as head of state, President Salva Kiir advised supporters of the Sudan People’s Liberation Movement (SPLM) party against considering a coup.

As a statesman and gentleman at the time, Kiir said he understood that previous presidents had tried this tactic and failed, but he pardoned them. Now, he would never do it.

The comment, which seemed to be a warning against the political squabbles that surfaced inside the SPLM’s senior brass in December 2013, was delivered by President Kiir on Tuesday at the ceremony to swear in the SPLM Secretary-General.

Speaking to the SPLM members, Kiir declared that, unlike in the past, any prospective coup plotters would not be allowed to go unpunished.

Asserting that his tolerance of the coup plotters had been seen as fear and weakness, Kiir said that he would not let such a political plan succeed.

Assuming this was true both within and outside the party, Kiir added, “I want to tell those planning another coup attempt that if they do not get me, I will surely get them.”

If there is a growing coup attempt, he stated, I won’t choose tolerance the next time.

He continued by saying that many leaders in the nation still had their eyes on the presidency, which led to conflict and the 2013 war.

People who insist on becoming number one are the ones who, according to him, are to blame for the war that has been going on since 2013.

He said that he would continue striving for peace in the nation he had freed and would not regret forgiving those who had organized the failed coup.

However, Kiir urged the SPLM members to pursue reconciliation and avoid arguments over ideologies, claiming that he would never tolerate divisions inside the party.

Reconciliation is crucial, and we have achieved it; he said those who revolted against me are now party members.

He bemoaned that many people had mistaken their humility in releasing coup conspirators for cowardice.

In his numerous positions, President Kiir urged the SPLM members to take the initiative to advance the nation.

He continued by saying that the party had freed the nation from Arab rule and was now responsible for its overall development.

According to Kiir, South Sudan has been freed, but it has to be developed.

He said that to fulfill its aims and ambitions and get the general public’s support, the party still has a lot of work to do.

When Sudan did nothing for the south, he added, “We have many things that we have not done, and these are the things that brought us to the bush.”

According to Kiir, the party started building significant highways as part of its infrastructure development efforts to link all South Sudan.

He said it would be straightforward to provide services to the populace at the local level if roadways linked the nation.

Kiir said that the country’s administration will be assisted in reducing crime by the highways now being built. To maintain peace among the dispersed populations, he pledged that the government would begin a peaceful disarmament process. 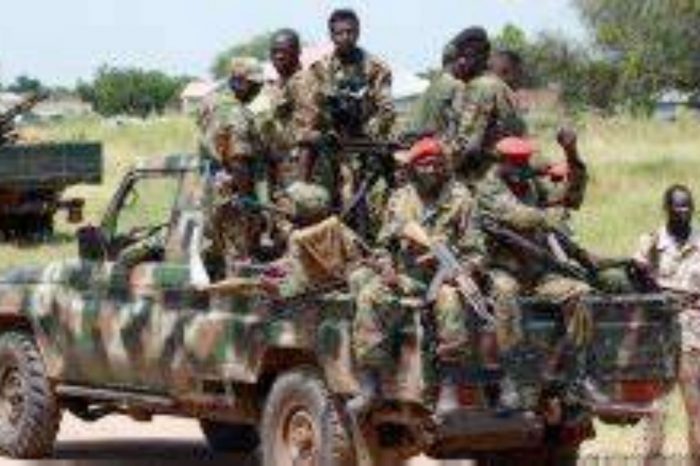 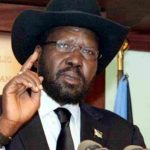