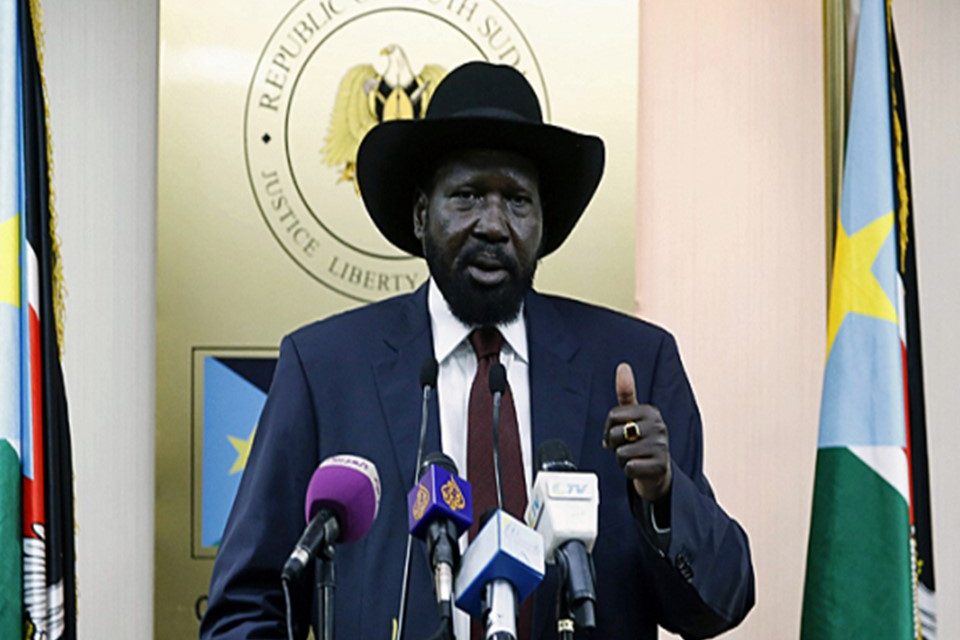 President Salva Kiir stated on the occasion of the country’s independence anniversary that he has pardoned at least 15 convicts incarcerated for a variety of offences across the world’s youngest country. Additionally, he instructed the Finance and Petroleum Ministries to set aside 5,000 barrels of crude oil each day to ensure the regular payment of government worker wages.

The president disclosed these at his historic address to the country commemorating South Sudan’s tenth year of independence from neighbouring Sudan in July 2011 following decades of conflict.
“To commemorate this momentous event, I am awarding a complete pardon to 15 inmates serving prison sentences in various jails around South Sudan,” Kiir said in a Friday address from the state palace J1.

“Today, I am instructing the two ministries of finance and economic planning and petroleum to set aside 5,000 barrels of the Nile Blend to bolster the government’s financial spending in order to ensure regular wage and operation fund payments,” President Kiir stated.
This follows on the heels of the South Sudanese president’s announcement that he will increase the salaries of all public workers by 100%.
“The administration has determined in the 2021-2022 budget to boost wages by 100 percent in phase one with immediate effect and to evaluate them fully later in the fiscal year when the economy improves,” Kiir told reporters in Juba.

“I am aware that our civil scales have not been paid on time for a long period of time, and I am also aware that our compensation system has not been revised since we relined our currency in 2015,” he said. In South Sudan, a nurse or midwife earns between 2,000 and 5,000 South Sudanese pounds a month, while a doctor earns 6,840 pounds. A foot soldier receives around 1,500 pounds, which is insufficient to cover their food, lodging, and transportation costs.

Additionally, the president reaffirmed the parties’ commitment to the revived peace accord and stated that a force of 53,000 troops from various parties to the refurbished peace agreement is ready to be graduating immediately. “Fifty-three thousand security forces from around the country are presently preparing for graduation. We are dedicated to expeditiously graduating them for security reasons,” Kiir stated. 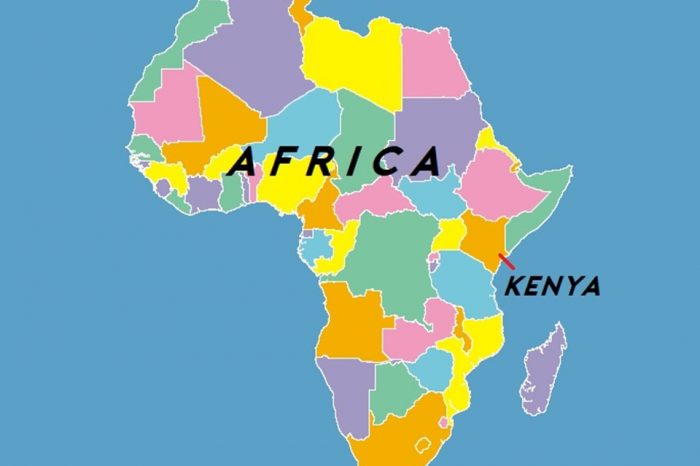 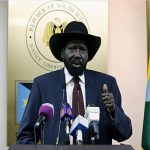