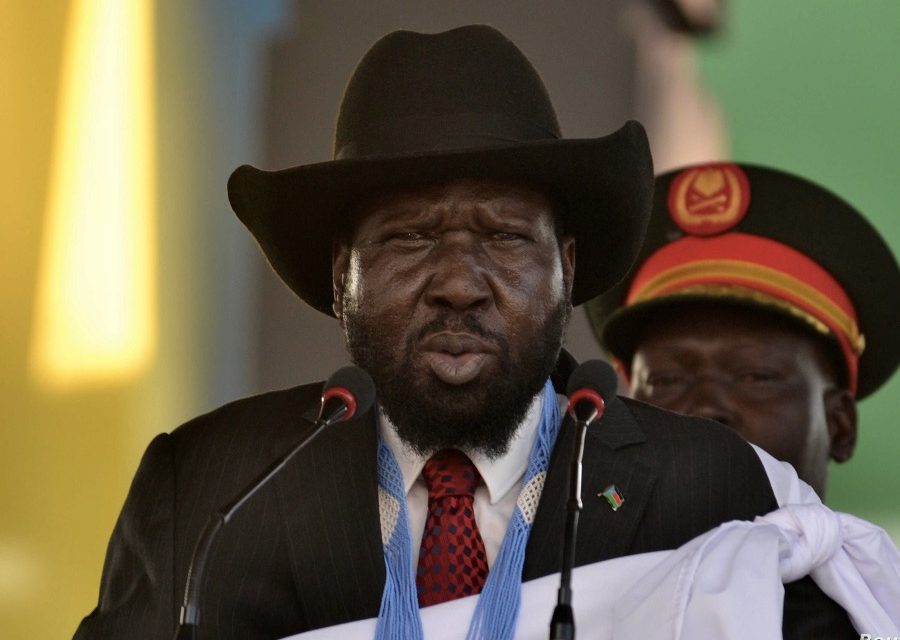 In a separate decree, Kiir also appointed General Johnson Juma into the foreign service and appointed him as the country’s ambassador to  Belgium.

Kiir who is the supreme commander of the armed forces also dismissed the deputy minister of defense, Malek Ruben, replacing him with General Chol Thon Balok.

3. General Thomas Duoth relieved from Director of External Bureau of NSS and appointed ambassador to Kuwait

6. Dr. Marial Benjamin appointed to Minister in the Office of the President 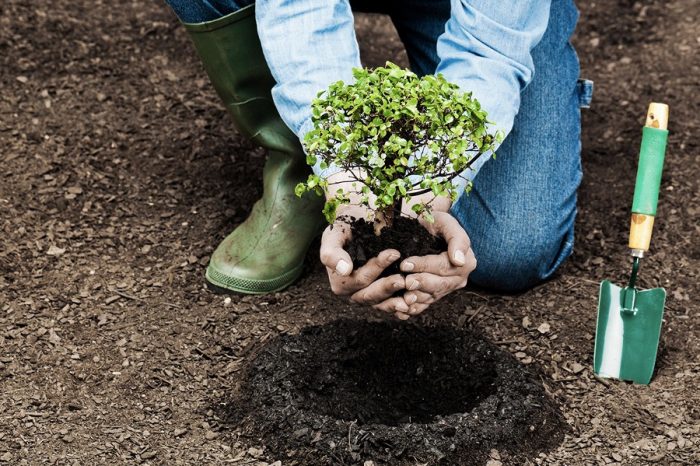 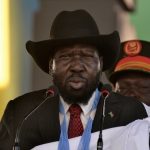