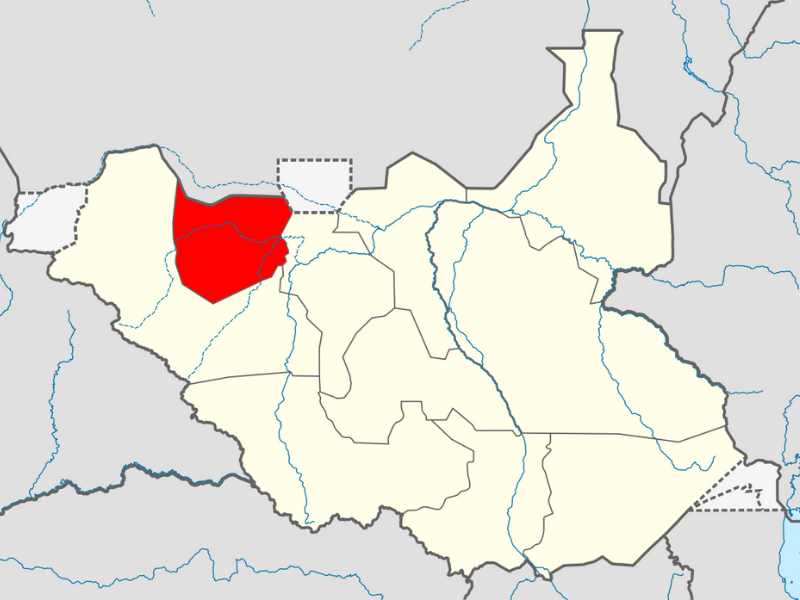 President Salva Kiir of South Sudan has fired two ministers and an adviser in the northern Bahr el Ghazal state.

Kiir gave no reasons for his decision, which came less than a year after the nominations were made, in a decree announced on Saturday.

Some officials, on the other hand, linked the moves to governor Tong Akeen Ngor’s proposals, according to which he allegedly asked Kiir to remove two state ministers and an adviser.

They claimed that the president’s decision to fire these individuals was influenced by their lack of devotion and connections to political rivals.

Kiir fired Information Minister Abraham Wol Kom and replaced him with William Anyuon Kuol, according to the presidential proclamation.

In the same edict, the South Sudanese leader fired Education Minister Valentino Achak Deng and replaced him with Bol Akok.

Akok was the state’s minister of Animal Resources and Fisheries at the time. 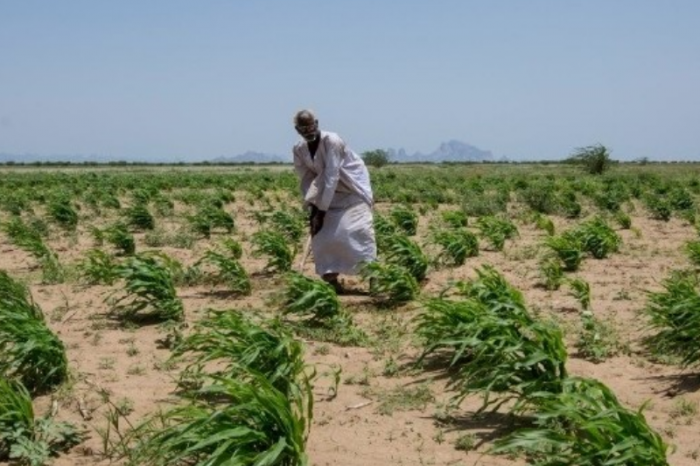 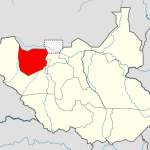