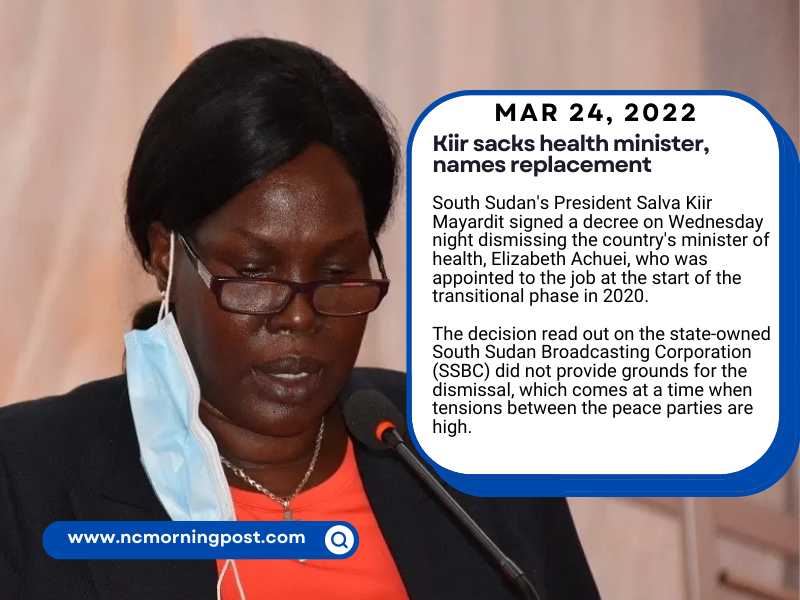 South Sudan’s President Salva Kiir Mayardit signed a decree on Wednesday night dismissing the country’s minister of health, Elizabeth Achuei, who was appointed to the job at the start of the transitional phase in 2020.

The decision read out on the state-owned South Sudan Broadcasting Corporation (SSBC) did not provide grounds for the dismissal, which comes at a time when tensions between the peace parties are high.

In a second-order readout on the state-owned television station, Kiir appointed Awel Deng, a congressman representing the SPLA-IO in the peace parliament, as South Sudan’s health minister.

Deng, like the president, is a Warrap native. She is also the current secretary-general of the SPLM-IO women’s league.

Under Machar, she was appointed last year to the Reconstituted Transitional National Legislative Assembly as a representative of the major armed opposition SPLM-IO.

Last year, Machar recommended Awel’s appointment to replace Achuei in the ministry, but Kiir has refused her nomination without providing reasons to the major armed opposition leader. 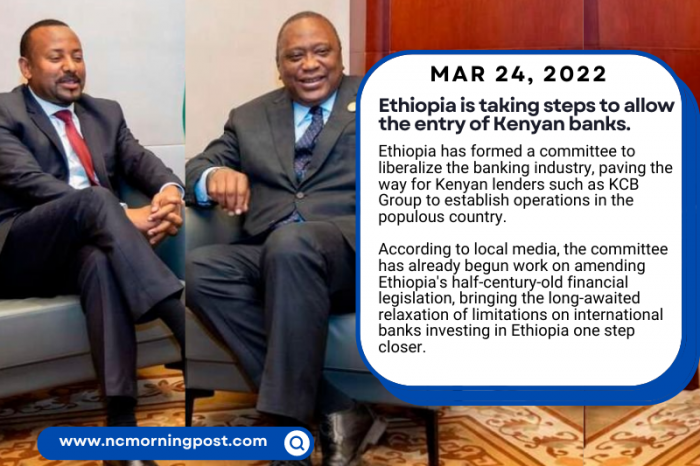 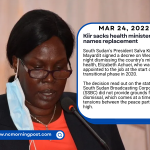