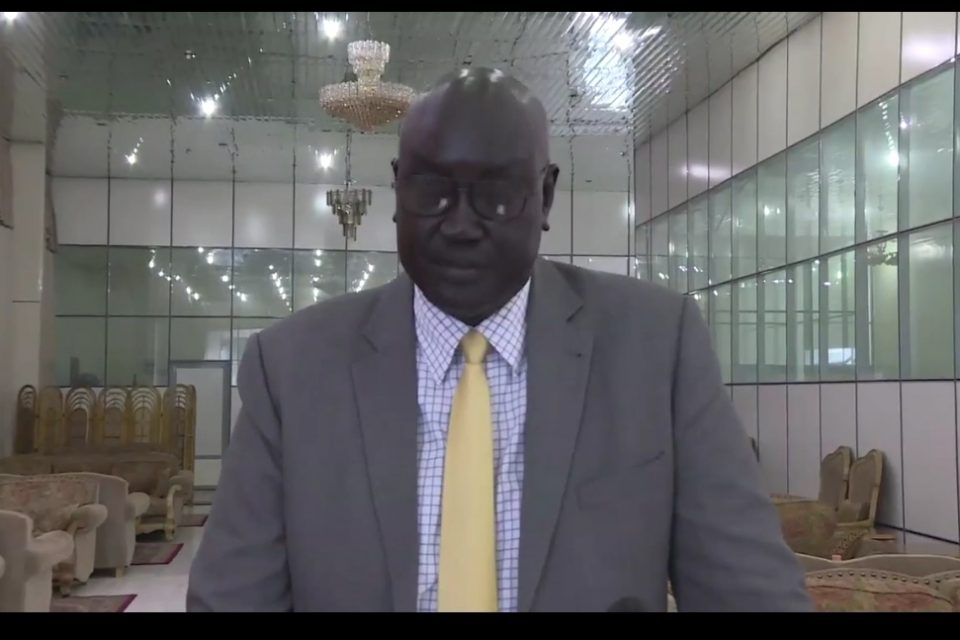 President Salva Kiir has encouraged Sudanese political figures to participate in dialogue in order to reach an amicable resolution to their differences.

On Sunday, Kiir sent a high-level delegation to Khartoum to discuss the political situation with Sudanese authorities.

Kiir particularly appealed to the chairman of the Sudan Transitional Sovereign Council, which toppled the civilian government last Monday, according to a statement obtained by NCMP.

“He advised all political actors on both sides of the divide to avoid actions that might jeopardize the country’s stability at this critical juncture in Sudan’s history,” Ayii said. 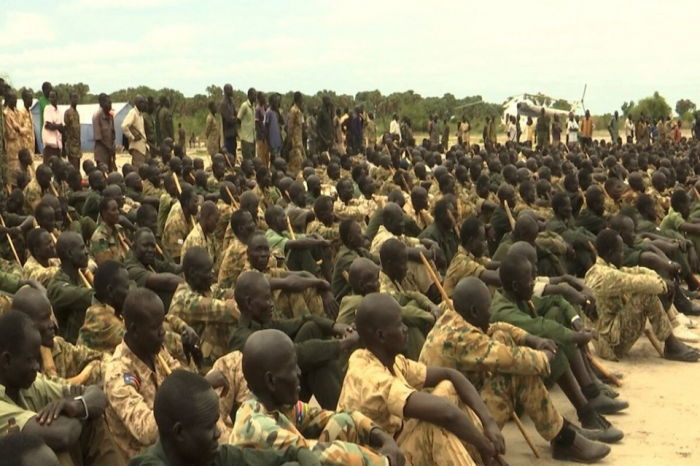 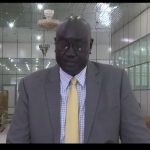