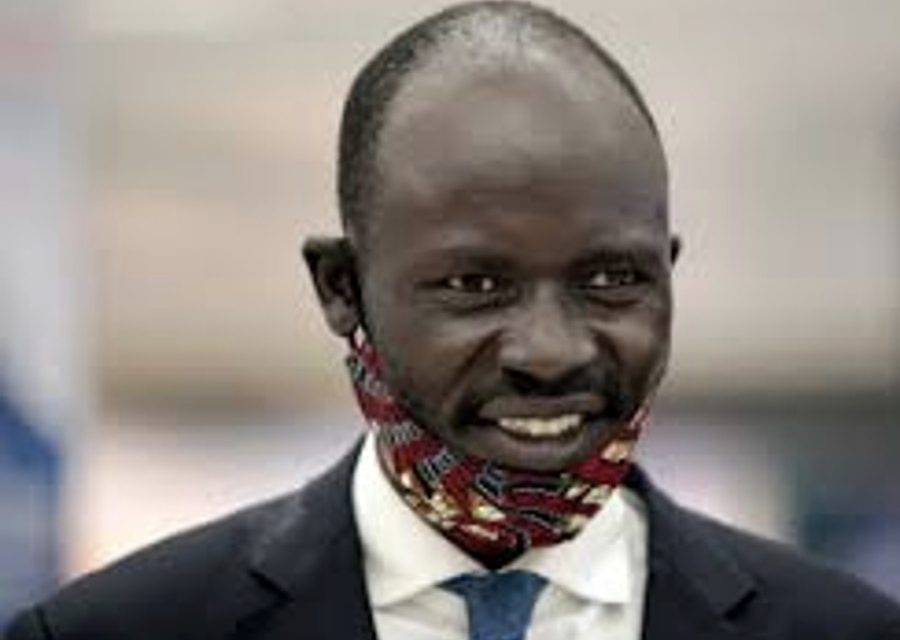 He further mentioned that Nhial Deng Nhial’s response to my testimony serves to only confirm the validity of the points raised. They want to continue to rule without allowing our people their say through a catch-22 situation.

He further mentioned that the Kiir lead administration doesn’t want to hold elections because the country is in conflict, yet they deliberately ignite conflict and sabotage peace deals so that elections cannot be held.

In his words, South Sudan people must realize this for what it is – an illegal attempt by an illegitimate regime to perpetuate its corrupt rule.

This is a regime that was never elected. It’s only imposing itself by force. Should Kiir fail to hold elections by next year, the mandate of his Government would have expired.

He encouraged that at the expiration of the Kiir administration, South Sudanese must demand a Liberian moel if the government failed to hold elections.

“Who do they expect to believe their lies? Bottom line, let them hold elections or be prepared to go home. Either way, they are going home come next year because our people will never vote for them.” Peter Biar concluded

Find the video below: 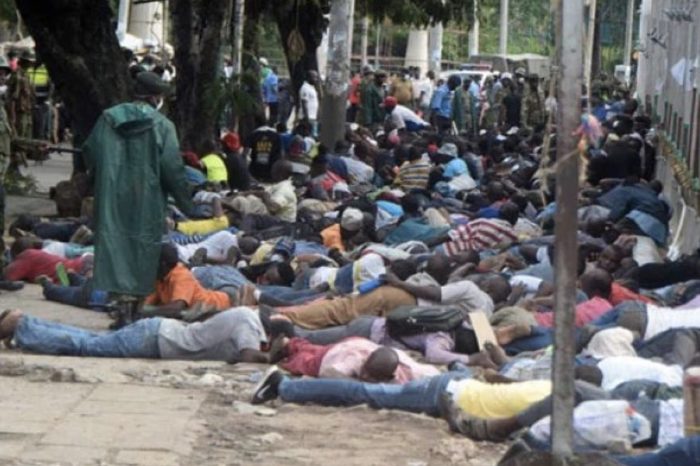 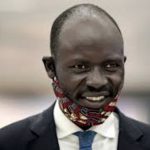