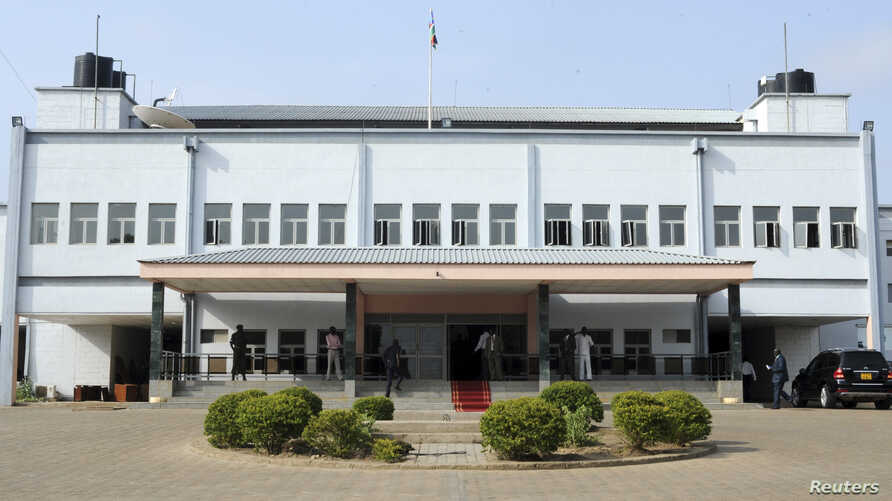 According to a press statement issued from the ministry of presidential affairs as an addendum to a memo on the outcome of the presidential meeting of February 2, 2021.

The Ministry declares that the said meeting also resolved that the (R-TGONU) shall finalize the reconstitution of the Transitional National Legislative Assembly (R-TNLA) and the Council of States on or before February 15, 2021.

As observed, the deadline set in the memo as passed, and no progress as been made. Some observers attribute this unhealthy development to the ranging COVID-19 as the Kiir is allegedly positive to the virus.

The young nation could disintegrate if president Salva Kiir and his five deputies in the coalition government do not act to avert escalation and spiral out of control of the current situation.

But it is important for president Salva Kiir and his five Vice Presidents should know that they are sitting on a ticking time bomb. With this protracted delay of full formation of the government, things could spiral out of control and it will be too late to manage.

The Catholic bishop of Yambio and Tambura diocese, Barani Edwardo Hiboro, also called on the government about two weeks ago to prioritize care, maintenance, organization and the development of men and women in uniform.

He urged members of the organized forces to carry out well their role of protecting people, enforcing justice and order within our country.

“But leaving them in a chaotic way like it is now, is leaving the country at the mercy of disorganization, of confusion, of violence and lawlessness. When these elements are missing among the men and women in uniform, the reality is that they became part of those who are causing confusion. What kind of nation do we have then?” said Hiboro.

The top religious leader said he was aware no group has laid down weapons since the end of the conflict in 2018, expressing a delay could lead to disorder and lawlessness in the country at the expense of peace and unity.

“If they are disorganized, be sure the country is also disorganized because nobody oversees putting things in order. Can we, therefore, prioritize this? We need to prioritize the reorganization of our forces”, he stressed.

The Bishop was speaking at a social function held on February 10 in Yambio. 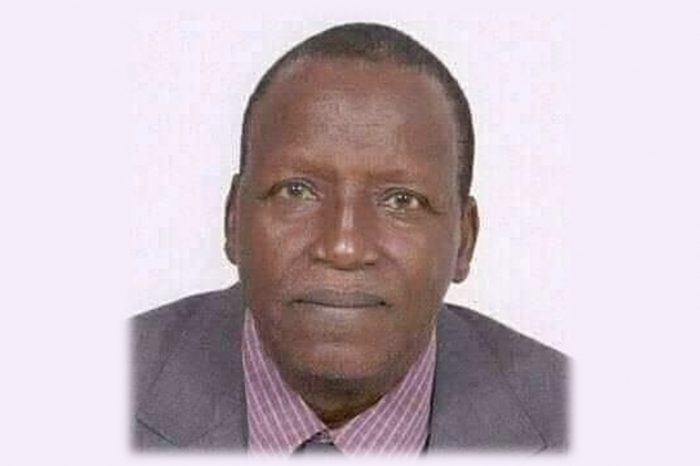 Dr. Edward Momo, Dean of School of Education at University of Juba has succumbed to COVID-19 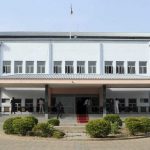